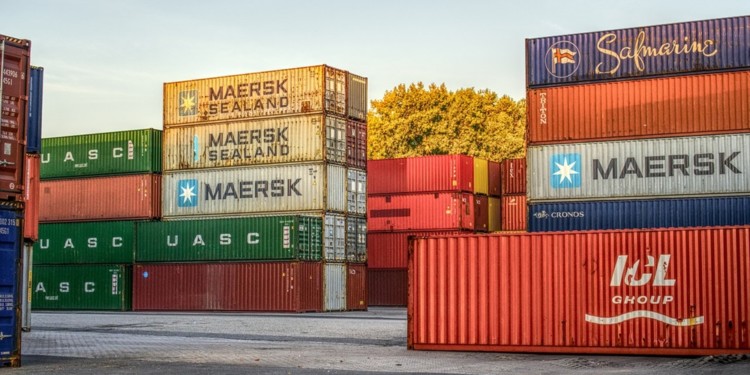 A new initiative by the finance ministry in South Korea will work towards incorporating blockchain in trade by 2021 with an aim to reduce costs incurred in trade operations.

South Korea remains at the forefront of adopting some of the newest technologies. As blockchain gained traction in early 2018, it was one of the initial few countries to experiment with the blockchain’s potential in reviving business functionalities. Although the government maintains a hostile stance towards some cryptocurrency exchanges and ICOs, blockchain technology implementation has always been accepted whole-heartedly.

South Korea leads the way by incorporating blockchain in trade

According to the Oct 14 news release by the local press, South Korea’s Finance Minister, Hong Nam-ki, officially launched a development plan for digital trade to fully integrate blockchain into its trading operations in the next two years. The plan outlines the integration of modern-age technologies, which include blockchain, big data, and artificial intelligence, into South Korea’s trade finance ecosystem.

Moreover, a digital trade foundation has been set up with an intention to foster exports through e-commerce and drastically reduce the time and costs pertaining to trade finance.

Chung Seung-il, Vice Minister of Commerce and Industry, adds that initiatives such as these offer a motive to emerge as a global digital trade leader and upgrade South Korea’s online export support base. Digital trade will make trade finance extraordinarily user-friendly and straightforward, he adds.

Meanwhile, South Korea is forging ahead with blockchain and cryptocurrency adoption in the country with its latest developments around the domain. Last week, it launched CHAI, a mobile payment app based on Terra blockchain, that will enable over thirteen thousand five hundred convenience stores to accept cryptocurrency payment.