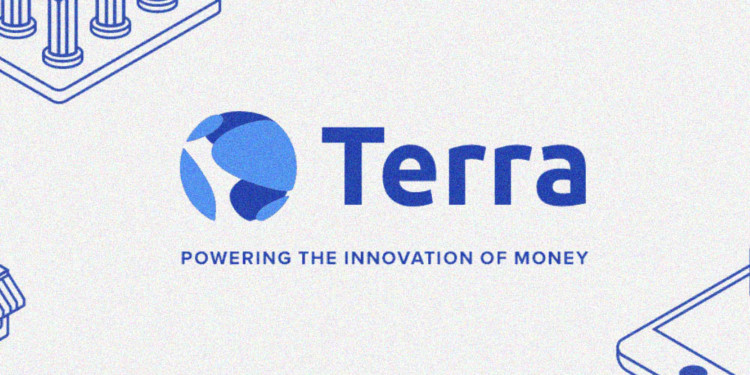 In South Korea, the mobile payment app CHAI, operating on Terra blockchain, is introducing a system of blockchain-based cryptocurrency payment method in about thirteen and a half thousand (13,500) CU convenience stores.

On 7th October 2019, Terra blockchain stated in a press release that CHAI would be acceptable as a viable mode of payment at CU- the prime convenience store chain in South Korea.

Per the press release, CHAI will provide a five to ten percent (5-10%) discount to its shoppers along with a small transaction fee to the merchants as well. Since Terra’s stablecoin has had decent growth, it has led to seigniorage, which will result in the benefits aforementioned.

Another fact, as explained by the press release, is the user base of the platform beyond four hundred fifty-thousand (450,000) due to the presence of seven (7) eCommerce platforms.

In another series of events, BGF claims to have acquired a partnership with South Korea’s biggest payment processor, BC Card and will have them issue a prepaid debit card by the beginning of the next year.

In August, Terra had acquired the music broadcasting and streaming platform to add South Korean music to its eCommerce alliance along with a business deal for fashion platform with Sinsang market.

In September this year, Cryptopolitan.com reported how the horizons for the acceptance of cryptocurrency have expanded. People around the world are getting used to this mode of payment.

In around thirty (30) French retail stores, Bitcoin (BTC) is being launched as a viable currency in over twenty-five thousand (25,000) sale sites. This is preceded by a partnership between an application called “EasyWallet’, payment platform “Easy2Play,” and technology supplier “Global POS.”