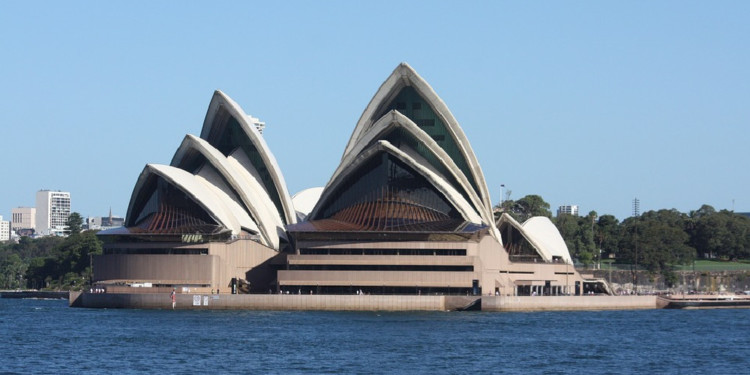 Peter Dutton, the Minister of Home Affairs for Australia, stated that terrorists use crypto assets to finance their illegal activities. Speaking at a counter-terror conference in Melbourne, Peter voiced his concerns regarding terrorists using crypto for less than legal activities.

Peter claimed that crypto use has become common, and now it is easy to hide criminal transactions among myriads of people that use it for trading or other dealings. He added that virtual assets and blockchain tech had opened a new channel for criminals to facilitate their financial dealings. He said that terrorists use crypto as such peerless and crowd-funding platforms are suitable gateways for terror finance.

Dutton leads the Australian Department of Home Affairs that handles border control as well as domestic security and law enforcement. He claimed that crypto networks provide a very high level of privacy that is beneficial for criminals to “obfuscate” their financial activity. He asked countries across the world to take steps in order to prevent terrorist activities. He added that governments should work together to assist each other in this war against terrorism.

Peter also criticized charities and other not-for-profit projects and organizations claiming that they had become popular terror funding channels. He claimed that often times, these projects are used as fronts for terror finance without the organization know about it.

Peter himself is facing scrutiny after a controversial statement in which he claimed that climate activists should pay for police response in these protests. He also opposed the bill regarding medevac laws saying that it was a perfect example of “a bad bill.”