All hail Bitcoin: the king of cryptocurrency up almost 99% against big banks 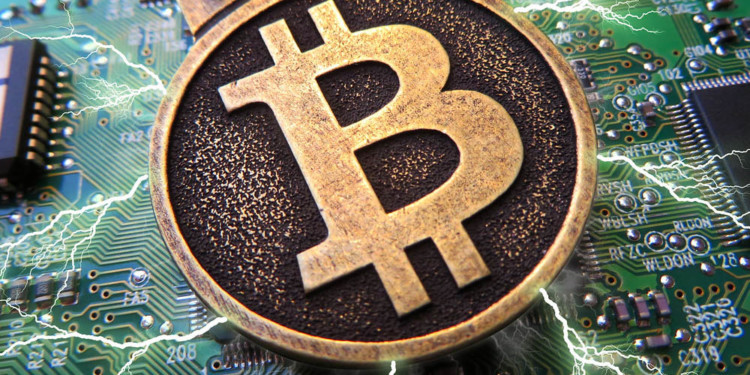 Messari, gave out the report describing that the condition of leading banking institutions against the cryptocurrency giant Bitcoin (BTC) hasn’t been even cutting it close in its 9th July 2019 report.

Deutsche Bank manuscript reads a ninety-eight percent (98.9%) fall in the financial standings. The banking institutions are seeking to close the business because compared to Bitcoin, they’re not doing too well.

Deutsche Bank had to dismiss most of its employees to make up for the hard times, the German loan provider is going through. About eighteen thousand (18,000) people had to lose their jobs.

The runner’s up position was held by Bank of America with ninety percent (90.4%) while the bank that was least affected by the bitcoin rise -comparatively – was at eighty-nine (89.5%) percent drop in its standings, JPMorgan.

The banking institutions fear projects like Libra becoming a reality. The Bitcoin (BTC) is already a competition for them while Libra will be the new bank. Not Bitcoin, not a bank dealing in fiat but a mixture of the both – a bank dealing in cryptocurrency.

Analysis of the economic cycle has revealed that a recession is due – economic activity is about to shift to turtle mode with references to speed. This will be the first recession occurring after the 2008 economic crisis.

The New York Fed's recession indicator is now at its highest since 2008. pic.twitter.com/l5RG8Gm8RY

Bitcoin is affecting more than just banks, but banks seem to be ‘banking’ the blows. The European Central Bank (EBP)’s chief economist states that owing to its volatility, Bitcoin is not a currency.

ECB has never given cryptocurrency, credit for its impact on the economy- as claimed in May, in an EBC dedicated report.