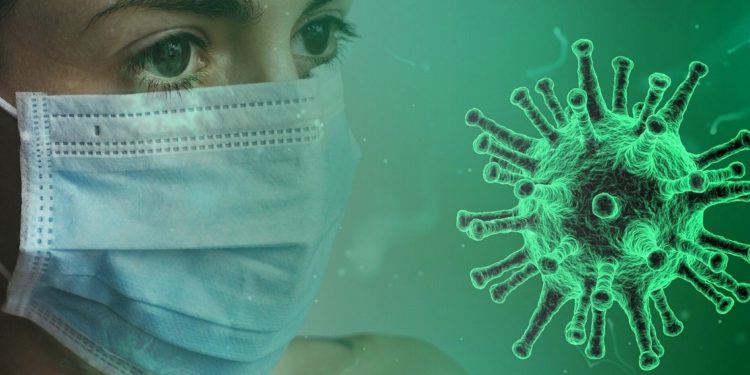 After America’s Larry Kudlow, an economic advisor in White house revealed that the government of the United States of America is planning a $6T stimulus package as a reaction to the ravaging COVID-19, the reveal has sparked outrageous outcry amidst crypto bigwigs and enthusiasts.

Reportedly, the $6M stimulus package will be used to cater for businesses and persons suffering as an effect of the COVID-19 plague and would get $2 trillion to be distributed in cash, and $ 4trillion will be for the federal reserve.

The $6M stimulus package amounts to one-third of America’s GDP and 130 percent of the Federal Reserve’s balance sheet as the money if shared $850 per person would be sufficient for everyone in the world. It could also purchase 900 million BTC at the current price the crypto trades for. Outside crypto enthusiasts and bigwigs, the $6T stimulus package has ruffled feathers amidst Americans and cause chaos in the country.

The $6T stimulus package, as said earlier, has got people reacting to government action. Popular social media Twitter has continued to feature several people’s reactions as some people see it as a hilarious movie, and others from different industries see it as a good move.

Co-founder of Blockstack, in his reaction, termed it a random verdict.

I like the idea of computer algorithms defining the supply of a currency.

They don’t randomly decide to inject a 6 trillion stimulus package.#Bitcoin

It’s a comment on quantitative easing and bailouts, not COVID response.

Financial markets could’ve crashed for one reason or the other, the stimulus playbook remains the same.

For COVID, the gov failed miserably at early action. Let’s see if they can have better policies now.

Antonio Pompalino, a co-founder of Morgan Creek Digital firm, said it is an unbelievable task. He said that he was ridiculed by people when he predicted that over $5 trillion would be spent to meet the need of people during the coronavirus pandemic, however now, he is glad that what is happening now is as he has predicted earlier.

They are talking about $6 trillion in stimulus.

I was saying $5+ trillion was going to be needed.

Coronavirus against the world

Since the outbreak of the novel coronavirus in Wuhan, China, in 2019, the disease has crippled China’s economy in less than six months and has managed to spread into different countries across the world, forcing the world Health Organization (WHO) to declare it a global pandemic.