3 reasons why TRON Token will turn bullish, is it a good time to buy? 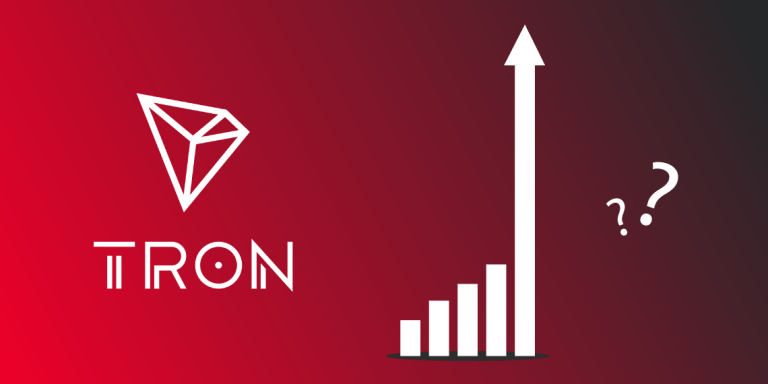 TRON Token TRX has been relatively highly volatile throughout the year. The coin was bearish for the better but has performed better than other altcoins in the market.

As we cross into 2023, the ecosystem DAO seeks to make more strategic investments and changes to make the community more inclusive.

Justin Sun, TRON founder, has been a great advocate of the crypto industry, and the community can anticipate major announcements from him.

Is it a good time to buy TRX? The following section explores three reasons why the coin will turn bullish in 2023.

As the year winds up, the partnership marks the latest alliance in the ecosystem. Enterprise Ethereum Alliance (EEA) helps organizations use the Ethereum technology and helps create new opportunities while promoting industry-wide adoption.

The partnership will bring in some of the most influential businesses in the crypto industry and cutting-edge access advancements in Ethereum.

What will be the impact of this collaboration on the overall market? According to Justin Sun, such partnerships are vital for the blockchain to revolutionize our way of life. As the dust settles, we can anticipate milestone achievements between TRON and Ethereum in 2023.

TRX topped the list of the most deflationary token of 2022 at -9.64%, and BNB followed at -4.10%. The most inflationary was Luna which crashed in a death spiral earlier in May.

TRON Token burn plays the most significant role in reducing TRX’s supply. So far, the DAO has burnt 14,517,192,650 TRX, valued at $1 billion. Token burns remove them from existence such that no one can ever utilize them.

The TRON token network continues to churn out new developments and partnerships.

Top of the news TrueUSD launched TCHN; a TRON-based stablecoin pegged in a 1:1 ratio to offshore Chinese Yuan. The ecosystems’ founder, Justin Sun, has continually reiterated that he believed China would lead the next crypto bull run.

If big money into crypto comes just as Justin Sun predicts, TRX might as well lead the bull run noting their growing strategic investments in the region.

Justin Sun has shown great support for the ecosystem; in a recent move to calm nerves, he deployed extra capital for the ecosystem’s overcollateralized stablecoin USDD. USDD had for a while depegged from its US Dollar counterpart.

TRON DAO also announced the creation of TRON DAO ventures (TDV), marking a further step into decentralization. TDV will focus on elite startups and investments that will empower their development.

TRON token flipped Polkadot, Litecoin, and Shiba Inu to become the 12th largest crypto in the world by market value.

The William alligator trendlines reveal that the coin has been consolidating since the beginning of the month. A significant breakout usually follows such a scenario in either of the directions.

The Relative Strength Index (RSI) supports the scenarios and rests in a neutral position.

TRON token is trading at a discount, and as market sentiment recovers, the coin will likely lead the bull market and make it in the top 10 cryptocurrencies by market value.