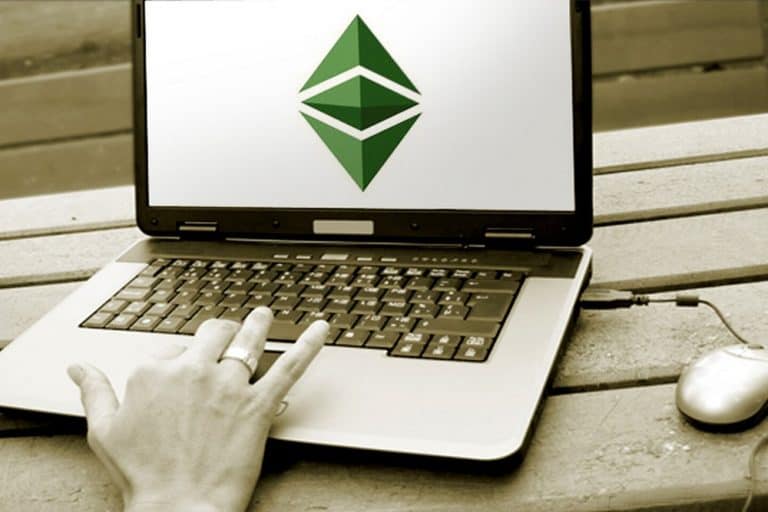 Tether, undoubtedly the most debatable cryptocurrency in the world, has seen its share of controversies. Last month, researchers from renowned American universities, John M Griffin and Amin Shams, accused Tether and already troubled cryptocurrency exchange Bitfinex, of orchestrating the nail-biting Bitcoin bull run of 2017. Although Tether defended itself by dismissing these claims, questioning the researchers’ understanding of crypto trading, it did leave investors with a sense of betrayal.

Yet again, Tether and Bitfinex stole the limelight last month, albeit for the wrong reasons, for being called two sides of a coin. The Paradise papers brought over the lawsuit stating that Tether and Bitfinex, are in fact, managed by the same people.

Despite these setbacks, USDT continues to rule the market. Earlier this month, it was reported that the crypto is in charge of ninety-seven per cent (97%) of the market share of stablecoins.

The latest tweet shared by the blockchain analytics firm, IntoTheBlocks, shared three astonishing facts about Tether’s on-chain activity. Firstly, it stated that around sixty-four per cent (64%) of Tether supply in circulation is manipulated by one hundred and nineteen addresses. Moreover, the transaction volume over one hundred thousand US dollars ($100,000) was over three and a half billion US dollars ($3.52 billion) in one week’s span. Third and last, the report claimed that a USDT is held in an account for an average time of around twenty days, implying that the crypto doesn’t see as much action in the cryptocurrency market, as its competitors.

Let's talk about #Tether and provide you with a few on-chain fundamentals:

So, who owns so much Tether?

Digging deeper into these recently-revealed on-chain metrics gives us an idea that each address controls around twenty million USDT, suggesting a somewhat contrary and centralized approach to its control and supply, a concept that a cryptocurrency had initially set out to fade out. Besides, another issue that becomes apparent is that who would entrust so much wealth with Tether?

In spite of getting itself involved in pricy lawsuits and defaming controversies, the fact remains that Tether is clearly the most preferred stablecoin in the market. It also surpasses Bitcoin trading volume by nineteen billion US dollars ($19.6 billion). It appears that it is finally bearing the fruit of its focussed efforts towards monopolizing the market.