100 casascius worth over $700 redeemed by unknown person 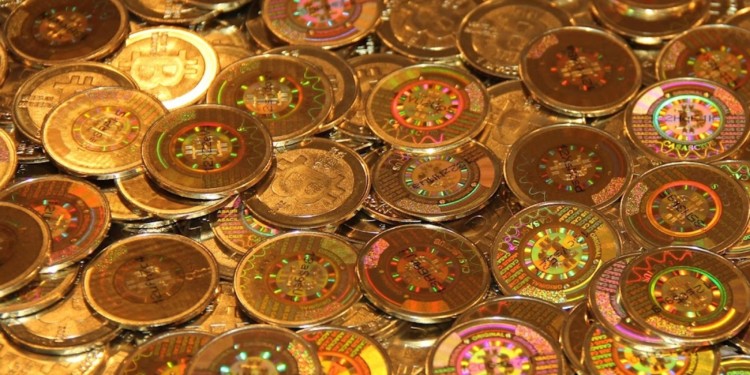 The physical bitcoin contains an embedded piece of paper with digital Bitcoin value, covered by a tamper-resistant hologram.

The bitcoin was created in 2011 by Mike Caldwell and since its creation, the series of coins has become extremely valuable over the last two months.

They have however been in existence a long time ago as people made physical bitcoins unlike in this season when bitcoin exists in digital form as assets.

These bitcoins were then manufactured in different kinds that there’s an encyclopedia that covers the subject.

Owing to government regulation in this recent time, there are not many physical bitcoin manufacturers as the industry has been stifled.

Only a few exist still minting loaded crypto coins, but there’s nowhere near the number of physical coin makers as there was back in the day.

Casascius coins are the most popular of all the physical BTC coinage ever created however, in 2013 Caldwell had to suspend sales of all the items he manufactured that contained digital bitcoins.

When the manufacturing of these gold physical bitcoin was still in season, Caldwell minted coins and bars that contained 1, 10, 25, 100, and 1,000 BTC increments.

The said physical gold bitcoins have always been in high demand and many have sold for a premium, well above the amount of BTC held on the metal.

Melik Manukyan on Twitter followed the process as the casascius was redeemed through a bot that tracks the process and recorded that the largest peel saw a 25 BTC (S2-COIN-25) redeemed the day earlier.

Before then, the bot had recorded lots of coin peels mostly in increments of 1 BTC every few days.

However, there has been much higher denomination redeemed alongside many derived from the series 2 batch.

The month of November saw 27 physical gold bitcoin coins peeled worth approximately 71 BTC. 11 of those redeemed coins were from 2013 and the rest of the pieces derived from 2012 and 2011.