Zero USD intrinsic value sets up Bitcoin for inflation in 2020 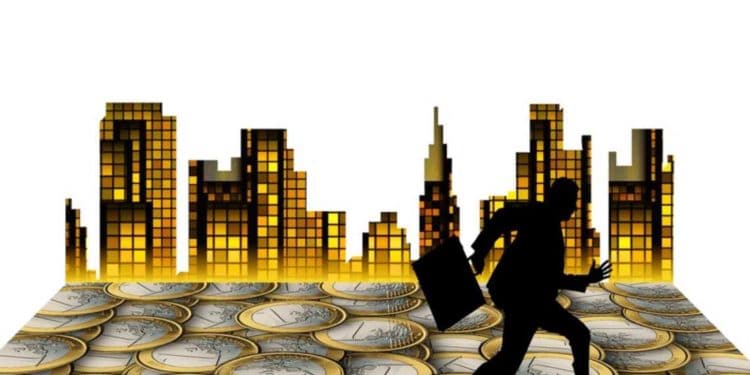 Dillian has taken the U.S. Federal Reserve and other central banks to task after it became clear that they are printing money. This comes at a time when the coronavirus pandemic is causing havoc to the global economies. Due to the multi-million stimulus packages, Dillian says traditional money is losing value leading to “zero USD intrinsic value”. He adds:

It’s not crazy to think government spending may reach $10 trillion- for just one year! And the numbers will go up from there.

Dillion sentiments appear to contradict Waren Buffet’s assertion that Bitcoin has no real value in mid-February.

The “money printer” meme doing rounds could be a just a tip in the iceberg. The Fed could be printing more cash to cushion the coronavirus blow on the economy. This might work to slow down the pandemic but the effects will linger on for a while and may watter down the USD intrinsic value.

After unveiling the QE plan on March 23, the global largest bank was criticized by PlanB, an anonymous Netherlands economist and the creator of S2F who argued that the Fed has chosen to go the ‘Zimbabwe route” by printing more money.

In a 60-minute interview that has since gone viral, Neel Kashkari, an American banker has blamed the US Federal Government of stashing an ‘infinite amount of cash’. Despite the criticism, the Fed is not responsible for the creation of spending power but lends money for other assets including treasury bonds.

Though there is still a possibility of inflation, Dillian says it is not possible to predict the impact the COVID-19 pandemic will have on the economy. Coronavirus is an emergency and the dollars spent on it are for a good cause.

Using the USD to stand for a reserve currency is not likely to go the Venezuela or Zimbabwe hyperinflation way. What might happen is the rate of inflation to head north. Consider this perspective:

Bitcoin has no “intrinsic value” as a commodity, but that’s a great thing for Bitcoin (and the rest of the world).