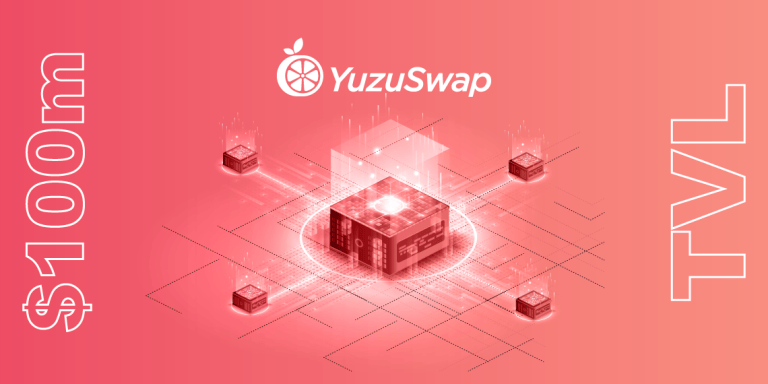 The trend of Decentralized Finance (DeFi) protocols is gaining a lot of hype in recent times. This is why several blockchain startups are developing their own DeFI and DEX networks. They aim to target the increasing interest from consumers in this branch of the blockchain world. The Oasis Foundation observed a similar phenomenon.

The Oasis protocol aims to become the preferred blockchain network for consumers. It intends to power its network with optimum privacy, scalability, efficient speed, and the most minimal fees in the DeFi world. With efficient design and smart contracts, the Oasis protocol has gained a reputable name in the market.

Oasis comes up with its own DEX

In a recent development, the Oasis Foundation has launched a decentralized exchange on its platform by Yuzu Swap. The decentralized exchange is live on the Oasis Mainnet. Yuzu Swap offers different incentives to its consumers. It includes trade mining and liquidity. It also follows a custodial and peer-to-peer market model. Built on Oasis Emerald Paratime, Yuzuswap is open for developers and members of Yuzuswap DAO.

On the first day of its launch, Yuzu Swap has shattered several records in the DeFi world. Within 13 hours, the platform has accumulated over $100m in Total Value Locked (TVL). According to the statistics from DeFi Llama, Yuzuswap has $100.24m in TVL, and its dominance is around 97%. The Oasis Foundation was more than thrilled with the performance of the exchange, as they tweeted their excitement in a tweet.

Investors and consumers are showing an increased interest in Yuzu Swap because of its extensive features. With its fair launch, users have an equal chance of accumulating tokens. Based on the trading pool share token (TPST) system, traders will receive their trade mining rewards according to their calculated share. The buyback feature and the DAO vault have also helped hype the protocol among consumers.

Binance Labs is a venture of the popular cryptocurrency exchange, Binance. The platform recently announced that it would contribute to Oasis Foundation’s $200m ecosystem Development fund. It was a major development as it indicated that investors are still keen on investing in emerging blockchain projects and networks.

The Oasis Foundation initially launched a $160 million development to attract more investors and users to the platform. However, with the contribution and support of Binance Labs and other notable VC firms, the network revamped its plan. Jump Capital, Hashed, Dragonfly Capital, and Draper Dragon were among the supporters of the ecosystem.

Over the last year, Binance Labs has funded several blockchain networks. The network issued steady investments throughout the year, even in fluctuating market dynamics. Previously, Binance Labs led a $60 million investment into cross-chain protocol Multichain. The network also did a $12 million funding towards Woo Network.

The total funding from Binance Labs crossed $17 billion last year, as it made contributions to several projects. The funding for the Oasis Foundation is an extension of this ongoing plan of Binance Labs. As a result, Binance is gaining more relevance and popularity in the cryptocurrency community. Also, the investments are helping new projects thrive in the competitive sector.