XRP whale moves 11.6M to Bitstamp: Is a dump imminent? 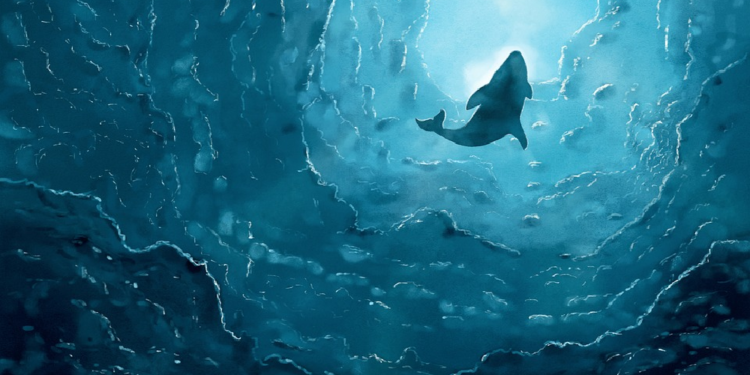 Whale Alert’s Twitter handle reported that an XRP whale had moved almost 50 million XRP tokens to Bitstamp from an unknown source. The XRP tokens are worth over 11.5 million dollars at the current trading price and have been moved to an exchange address that could be used for liquidation. Currently, it is being speculated whether the entity holds more XRP and if it would sell off these tokens.

XRP whale on the move

The move received highly negative feedback, with many people predicting that a sell-off was imminent. Some people even took jabs at Ripple for having a shaky foundation. Ripple’s monthly token sales also ignited negative emotions. On the other hand, some people expressed their desire to “buy the dip.”  Overall the reaction was just frustration at the probability of a dump.

Meanwhile, the asset’s price continues to climb and is seeing a gain of 2.08 percent across the daily charts. However, the price is still going down against Bitcoin with a slope of 2.31 percent. Regardless, the market seems to be enjoying bullish control. The asset’s price on January 3rd was around 0.187 dollars while now it is hovering around 0.233 dollars and seems to be rising steadily.

While the 11.6 million dollars of XRP moved to Bitstamp represents a minute fraction of total XRP, the value can still generate a sell-off pressure.