Would Binance Coin really kill the queen of blockchain Ethereum? 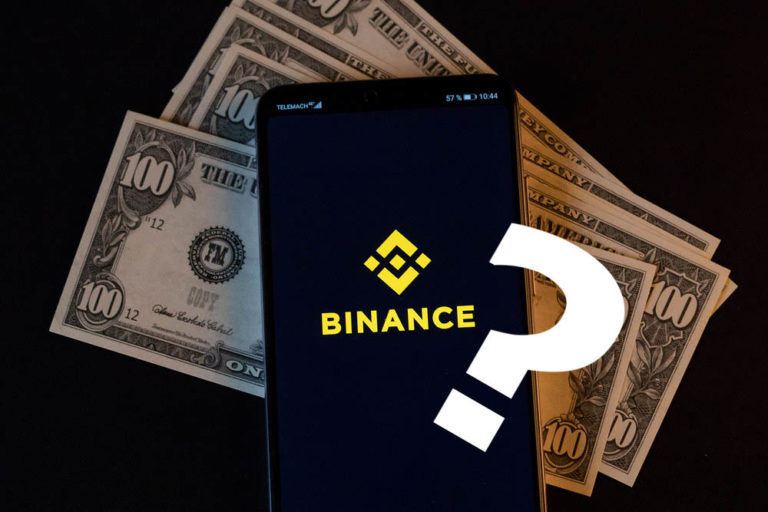 Ethereum is long considered the Queen of dApps as most decentralized applications are built on this blockchain. But a new contender Binance Coin may pose a greater threat to Ethereum than expected.

Many crypto projects have labeled themselves as Ethereum killer and tried to dethrone Ethereum but failed.

However, this time, Ethereum faces a totally different and unexpected foe; Binance. Binance now refuses to list tokens based on the Ethereum blockchain on its platform. Ethereum has a high trading fee, so why doesn’t Binance benefit from it.

Binance also allows these tokens to switch onto Binance’s blockchain and would, therefore, provide them a platform they will not otherwise have.

During the last few months, many tokens have migrated from Ethereum onto Bitcoin’s blockchain including Ontology Gas (ONG) and ONG/BNB, ONG/BTC, and ONG/USDT trading pairs were launched.

Ethereum is the second most trading cryptocurrency across the globe and is therefore not something to be taken lightly.

However, Binance continues to undermine Ethereum, and not only forces its tokens to migrate to Binance but also removes it as an option just like it did with Red Pulse Phoenix.

Furthermore, the chief executive officer at Binance Changpeng Zhao denies any ill-will on his part and stated that he wants to see Binance and Ethereum grow together.

The CEO also denied that it would be challenging Ethereum when the Binance blockchain was being launched. Why do the CEOs public statements contrast with what the exchange is doing and why is Binance assaulting Ethereum?

Binance has also been alleged of accepting bribery although it denied the allegations and has since been sending all listing fees to charities.

The key idea that Binance is using is to benefit from the network and the trading fees from all these tokens by encouraging them to migrate on their network. Moreover, it will slowly but surely strangle access to Ethereum unless another major player makes a move.