Survey claims Generation Z is not interested in cryptocurrency 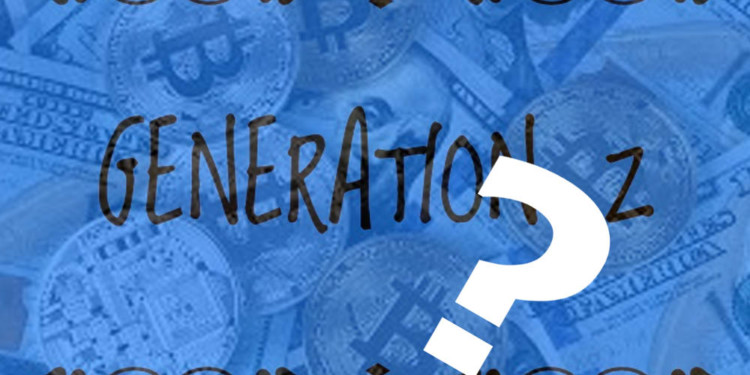 Recent research shows that around one-fifth of the globe has purchased cryptocurrency while more than twenty percent of institutional investors of the US own digital assets.

A recent survey conducted by Business Insider revealed this information by surveying the United States and asking the questions for around eighteen hundred (1800) U.S citizens between the ages of 13-21.

The result was extremely surprising as more than fifty percent (50%) of the people that took the survey answered by saying that they were not at all likely to invest in the idea. This was stunning considering that the generation’s interest in cryptocurrencies was at its highest ring the start of 2018.

Only a meager five percent (5%) stated that were extremely likely to buy cryptocurrencies while six percent (6%) stated very likely and fifteen percent (15%) stating that they were somewhat likely to invest in the idea.

However, the results can vary now, as the survey was held in January while the results were posted recently.

The survey was conducted before the bull market started and the market was shrouded in sever FUDs (fears, uncertainties, and doubts).

A recent survey may show a much much different result considering that younger generations are more likely to follow the now instead of what it will be ten years later. The current bull market may encourage Generation Z to buy cryptocurrencies or at least get them interested in the topic.