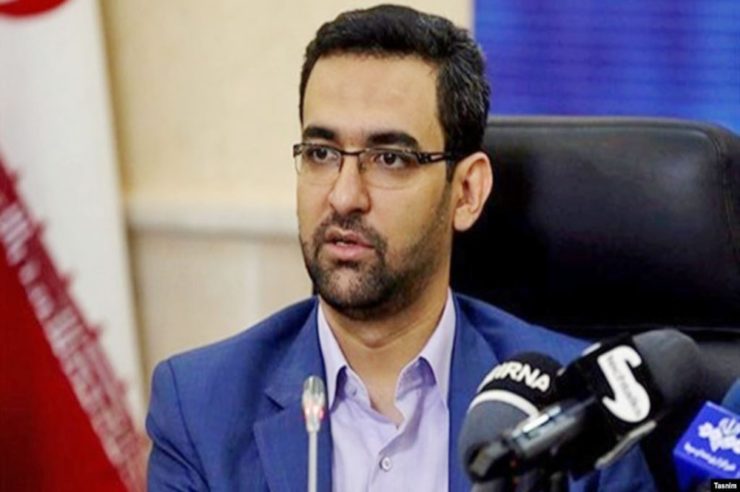 Iran’s low electricity prices have garnered massive interests from Bitcoin miners around the world and this time, it is the Chinese who are leveraging it to further their business opportunities.

Mohammad Javad Azari Jahromi, Minister for Communications and Information Technology in Iran, has revealed in a press conference that the nation is luring many Chinese Bitcoin miners to establish their mining businesses in the country, owing to the availability of cheap electricity.

Although there is no firm evidence to support the announcement, Jahromi claimed that subsidized energy rates have been the talk of the town ever since the news related to Bitcoin mining’s effect on Iran’s power grid broke out.

Following the Iranian minister’s recent trip to China to discuss their collaborative partnership is developing a strong digital economy in both countries, Jahromi further asserted that it is only the private mining companies indicating interest in setting up the business and not the Chinese government itself.

Since both countries are engaging in IT trades worth over one billion dollars ($1.5 billion), the benefits are mutual.

With prices as low as 5c per watt, Bitcoin mining in Iran has gained widespread traction in countries where cryptocurrency mining is conventional. This exerts immense pressure on the government to restrict the supply to mining sector given the substantial amount of power consumed by each machine.

Bitcoin mining in Iran absorbs a whopping 700 MW of power every day.

Besides making the power grid extremely unstable, the Energy Ministry confirms that the increased usage from power-hungry miners is leading to unsustainable demands for electricity and undervaluing its sovereign currency.

Following a report that estimates forty percent (40%) in country’s inflation rate, it is clear that the government officials have a lot to fear from the rising popularity of Bitcoin than just the energy consumption spike.

It not only burdens the government with preposterous debts but also afflicts those who have no part to play in it. 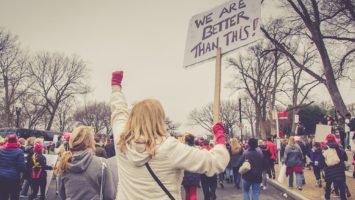 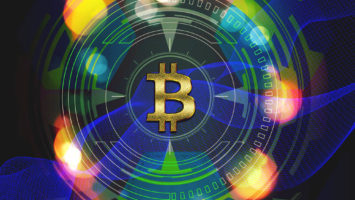