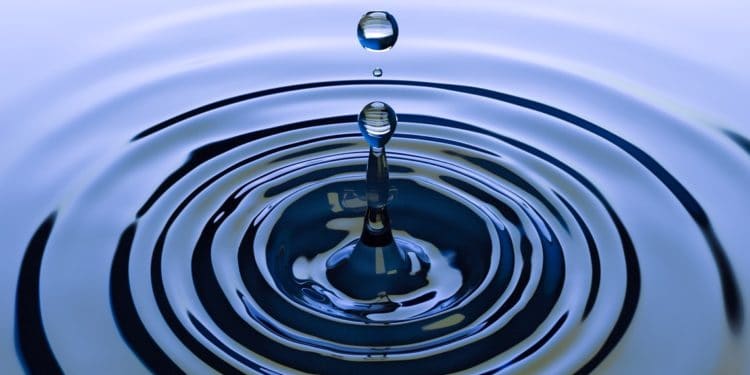 Ripple’s XRP token was the worst-performing big capitalization virtual asset of the year 2019. Unfortunately, 2020 doesn’t look that bright either for the altcoin. Earlier this week, digital currency analytics firm, Messari published data that stipulated XRP was the worst-performing digital asset among the top 25 tokens by market capitalization during Q1 of this year. Woeful Ripple run is still much alive.

The woeful Ripple run in 2020, was further capped by being overtaken by the upcoming Chainlink (LINK) cryptocurrency in volume at the start of the week. On top of that, XRP came so close to losing its number three position to Tether (USDT) during the latest mid-March market crash.

Back in 2019, during XRP’s worst run, saw the digital currency drop 66 percent of its worth against bitcoin. In terms of fiat, Ripple’s native token lost half of its value from $0.36 to $0.18. Even before the repercussions of the widespread coronavirus became visible, Ripple had been attacked for selling many XRP tokens. 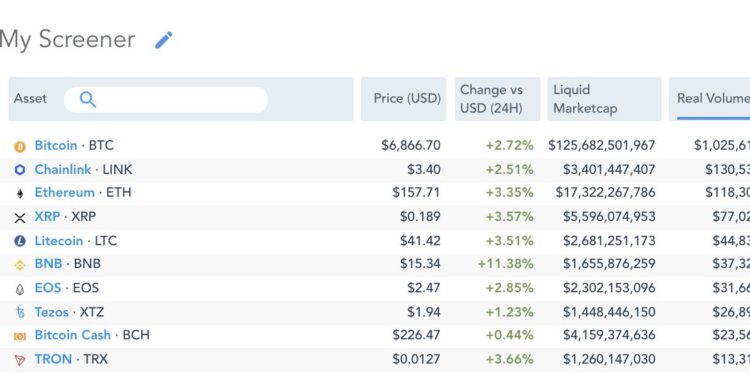 According to the report published by Messari, Ripple’s CEO is quoted saying:

Ripple would not be profitable or cash flow positive without selling XRP.

This means that sales are funding the company. Following the selloff, the total sales of XRP tokens during Q4 of 2019 drastically diminished to $13.08 million from a massive $66.24 million reported during Q3 2019.

LINK gets past XRP in daily volumes

To inflict further pain, XRP was surpassed by the upcoming Oracle project virtual asset, Chainlink, in terms of daily volumes on April 13. Messari founder Ryan Selkis shared on his Twitter account on the day that LINK overtook both ETH and XRP to become the second token in total trading volume that day.

LINK amassed a total trading volume of  $130,535,603. At the moment, Chainlink’s LINK token is rated as the 11th digital currency by market capitalization. Moreover, it was the best performing crypto asset last year, surging aggressively from $0.29 to $1.80.

Part of the woeful Ripple run might be contributed by its long-term class-action legal battle in New York. Ripple was put on trial for allegedly infringing the Securities Act via its 2013 XRP ICO.