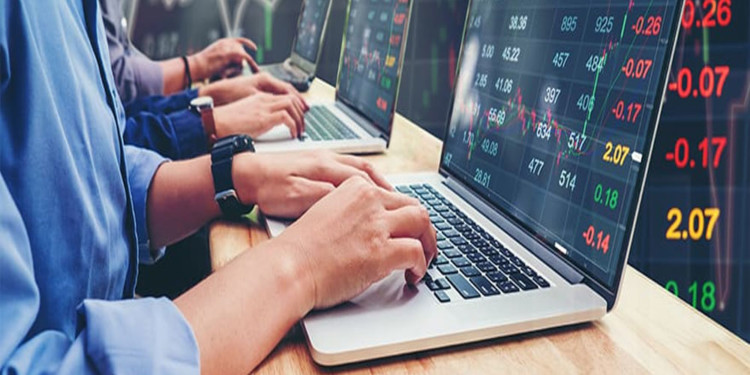 According to the latest report, Yahoo Japan’s trading platform Taotao is all set to offer the trading of Bitcoin and Ethereum, meanwhile also enabling the users to do margin trading in Bitcoin Cash, Ripple and Litecoin.

Back in 2018, Yahoo Japan Corporation revealed that they had intended to launch a digital currency exchange that would be licensed by the Financial Services Agency (FSA) of Japan. On 30th May 2019, President of Taotao Shinichiro Arakawa launched Taotao, and as part of the campaign: thirty days of zero fees for the traders will be given in the initial period. Taotao trading platform is among the nineteen digital currency exchanges of Japan that are approved by FSA.