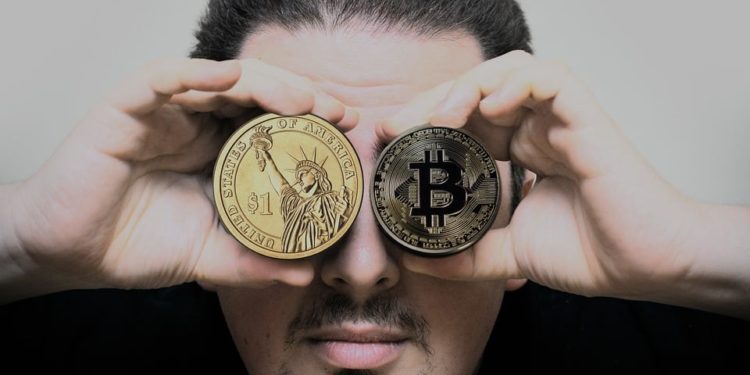 The Winklevoss twins, Cameron and Tyler, are undeterred in growing their cryptocurrency exchange Gemini despite the decision by the U.S. Securities and Exchange Commission (SEC) to reject their planned bitcoin exchange-traded fund (ETF) for the second time in late July 2018. The ruling has negatively affected the market and held a substantial amount of stock for the exchange. This shows that a green light would have been very profitable for the brothers and Gemini.

In an interview with Bloomberg, the brothers claimed that Wall Street is showing hesitation to participate in the crypto markets. However, they are confident that this will change in the future.

“Wall Street is taking cryptocurrencies seriously, however, the vast majority of Wall Street firms are still not participating in the cryptocurrency market, which remains primarily a retail-driven market. This will change over time, but it will take time.”

A Glimmer of Hope

After the rejection of the Winklevoss Gemini Bitcoin ETF, the markets responded negatively and declined. However, a number of market players familiar with the twin’s ETF thought that it wasn’t the best ETF in the running for accreditation. One of the reasons is that its pricing is based on Gemini’s prices rather than those of the aggregated markets.

All is not lost, however, as hopes for an ETF approval are resting on the CBoE VanEck-SolidX, which is viewed by many industry players as the perfect investment vehicle for bitcoin. This may mean a make or break scenario for the markets as an approval will result with newfound optimism, but a rejection may result in new yearly lows. The SEC is due to issue its ruling on September 30.

In other development, the twins have filed an application with the U.S. government to establish a Virtual Commodity Association. The group aims to regulate the crypto industry with the government’s support and to cooperate with other regulatory bodies to establish do-no-harm regulatory frameworks.