Indian Government May Approve Cryptocurrency Regulations By End of 2018 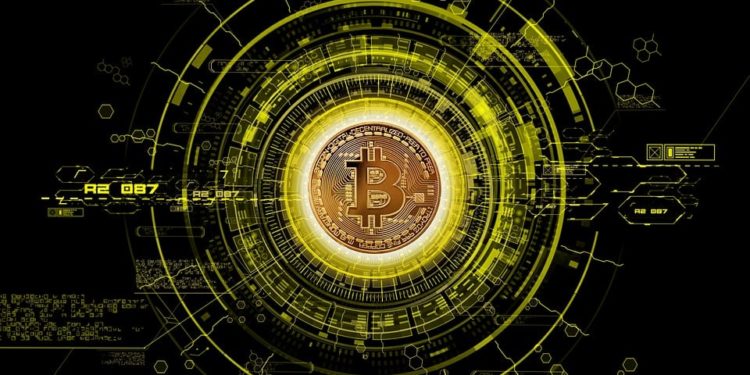 Indian Government Could Pass Cryptocurrency Regulations By End of 2018

The government of India is expected to approve the proposed regulation legalizing the use of cryptocurrencies in the country by the end of the year. Despite delays in the past, government officials have expressed confidence over the eventual approval of the proposed law.

In an interview with Quartz India, an unnamed member of the finance ministry panel studying the proposal said that blockchain is very interesting and they want to exploit its potential for financial transactions.

“Blockchain is an interesting thing. We definitely want to milk it effectively for financial transactions. So, all officials are really trying hard to understand how to separately use blockchain, without cryptocurrency…And understanding a new software takes time.”

The Indian government has shown willingness to adopt blockchain technology ever since, but it has been hesitant to adopt similar opinions towards cryptos like bitcoin. In April 2018, the Reserve Bank of India (RBI) imposed a ban on crypto exchanges and blacklisted them from financial institutions.

A number of investors and businesses that were affected by the ban have protested the move, and after several months, a new twist to the issue has appeared. In July, a senior government official reportedly claimed that the government does not intend to totally ban the cryptos.

“I don’t think anyone is really thinking of banning it (cryptocurrencies) altogether. The issue here is about regulating the trade and we need to know where the money is coming from. Allowing it as (a) commodity may let us better regulate trade and so that is being looked at.”

A light at the end of the tunnel?

A recent decision by the Indian law commission allowing the legalization of sports betting in the country could be the catalyst in the final approval of the proposed crypto regulations. According to the commission, cryptos can be used to efficiently monitor the sports bets.

“Gambling transactions should be made cashless, making use of electronic means of payment such as credit cards, debit cards, net-banking, virtual currencies, etc.”

Meanwhile, the government has scheduled the final hearing for the case on legalizing cryptocurrencies in the country on September 11, 2018.