Bitcoin Trading in the Kingdom is Illegal 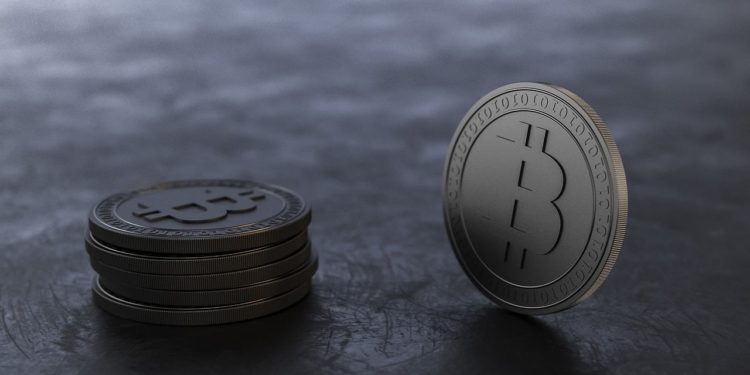 Saudi Arabia’s Standing Committee for Awareness on Dealing in Unauthorized Securities Activities in the Foreign Exchange Market has issued a warning about the illegality of trading cryptocurrencies like bitcoin in the kingdom. The committee was created by five of the country’s watchdogs, including the de facto central bank Saudi Arabian Monetary Authority (SAMA) and the Capital Market Authority (CMA).

In a statement issued on August 12, 2018, the committee warned that the trading of cryptos could cause negative repercussions and pose high risks to traders because they are not supervised by the government.

Part of the statement reads:

“The committee assured that virtual currency including, for example, but not limited to, the Bitcoins are illegal in the kingdom and no parties or individuals are licensed for such practices.”

Why the Standing Committee Issued the Warning

The committee has issued the warning after Saudi Prince Al-Waleed bin Talal issued a remark in late 2017 stating that bitcoin is just going to collapse one day.

The prince went on to say that the leading cryptocurrency is comparable to the U.S. energy firm Enron. The company collapsed in the early 2000s following revelations of a rampant accounting fraud.