Why is ApeCoin going up? 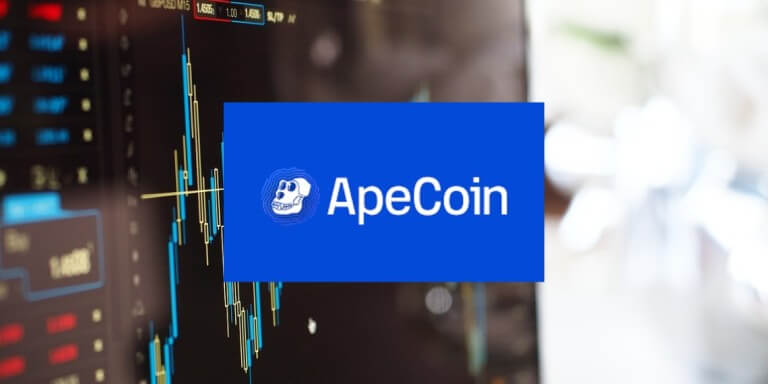 The crypto winter has taken a massive toll on the crypto industry. ApeCoin holders are however set for more positive growth as we approach the end of the year.

So why are ApeCoin prices going up? To understand why we shall first explore AIP 21 and AIP 22 proposals passed by the ApeCoin DAO-Decentralized Autonomous Organization- back in April 2022.

AIP 21 was a proposal to implement a staking mechanism for the BAYC NFTs and ApeCoin. The mechanism would incentivize APE and BAYC NFT holders for staking their assets over a period of time. The reward pool would be modeled to recognize the four assets within the ecosystem i.e ApeCoins, BAYC, MAYC, and BAKC NFTs.

Here are the staking qualifications set out by AIP 21:

Rewards will be in ApeCoin and can be redeemed at any time. Users can use staked APE to vote in the DAO. Committed NFTs can be traded but cannot be recommitted. The staking platform will provide an interface to precheck whether an NFT is committed.

Staking to go live in December

In July 2022,  Horizon labs partnered with ApeCoin DAO to build the much anticipated Ape-worthy staking protocol.

Between August 15 and October 4, Halborn conducted a security audit on Horizen Labs’ smart contracts. In summary, they identified several security risks that were since addressed by the Horizen Labs team.

Horizen has deployed the APE smart contract on Goerli Test Network and soon on Ethereum Mainnet. Here are the important dates: December 5- apestake.io will go live and allow pre-deposits, December 5 to 7 contract funding, and December 12 first accrual of staking rewards.

The firm will also deploy an open-source contract on Ethereum to enable third parties to provide services directly to the ApeCoin community.

The front-end interface of the platform will be user-friendly to users who are not able to interact with the smart contract directly.

Other front-end user interfaces will be developed by other parties that can be used on both centralized and decentralized platforms.

While the platform is highly anticipated and likely to raise the value of the ecosystem, it will not be possible to access the service from some jurisdictions. These include Canada, North Korea, the United States, Syria, Iran, Cuba, Crimea, Russia, Donetsk, and Luhansk. The unavailability of apestake.io in these regions is a result of stringent regulatory laws by their authorities.