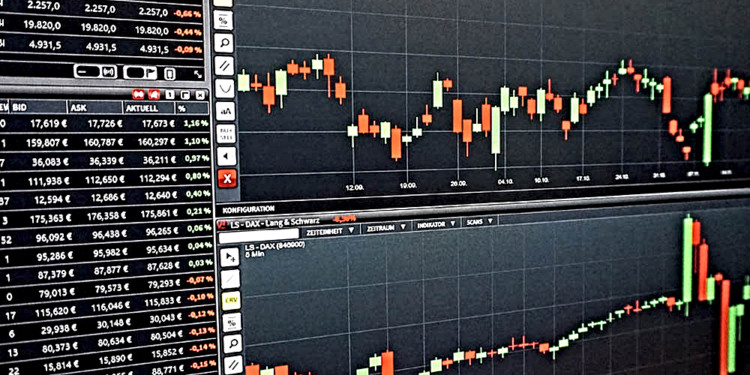 Although the decreased market momentum has been effecting major cryptocurrencies bitcoin has been standing its ground while remaining above the five thousand dollars ($5000) mark. As of now, Bitcoin is trading at five thousand and ninety-two dollars ($5,092). 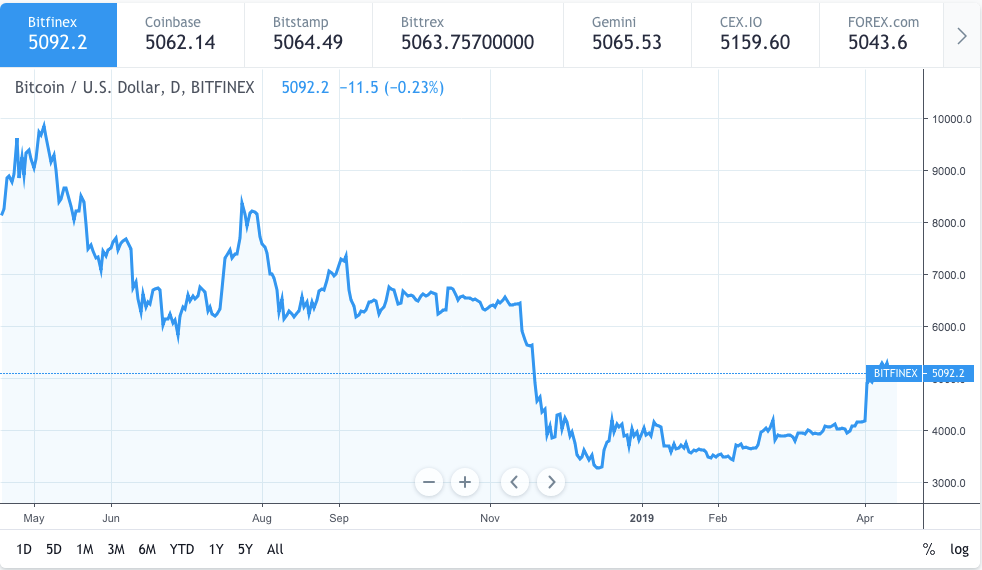 Ethereum (ETH) and Ripple (XRP) which are the next in line after Bitcoin has suffered some losses. Ethereum’s prices are roaming somewhere around a hundred and sixty-three ($163) along with having the market capitalization of seventeen billion dollars ($17 b).

XRP, on the other hand, has the trading price of zero point three dollars ($0.325) and thirteen billion dollars ($13.6 b)respectively.

Samsung SDS is a secondary branch of the Samsung Group. Samsung SDS has recently announced its collaboration with Mahindra. Mahindra is a tech giant and its main focus is exploring the blockchain space.

Even though new regulations have been introduced and implemented in Australia the banks of Australia are still giving cryptocurrencies the cold shoulder and advancing towards them with caution.

Elon Musk is a widely influential figure as well as the creator of SpaceX and Tesla. Elon Musk has been a long time supporter of cryptocurrencies and has openly voiced his liking of the technology

PGTS has experienced an increase in trading despite the current downtrend in crypto space and CVT has been the most notable gainer in the last few hours and it has seen an increase in price and the total market capitalization.