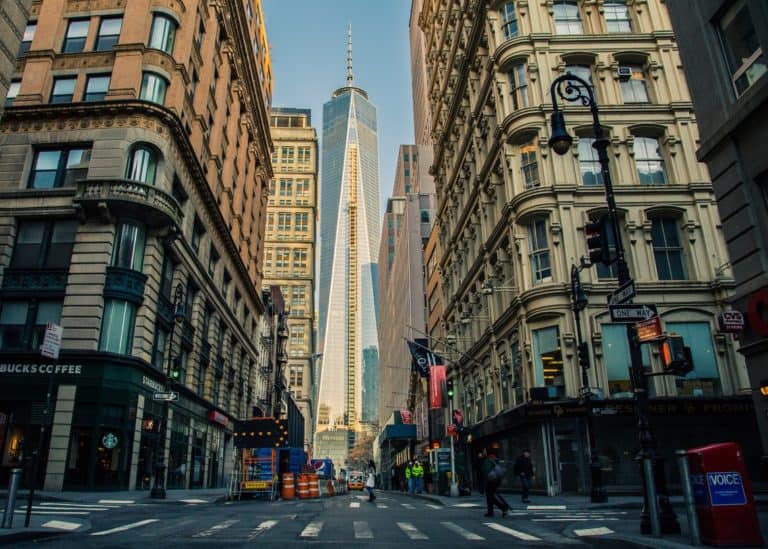 According to an announcement made on April 23, Algorand is now a joint appendage of the Wall Street Blockchain Association. The Proof-of-Stakes’ firm joins other fintech and blockchain firms in the association, in their quest to vantage the system’s resources.

As per the welcome note by WSBA, the addition of Algorand in the bloc is beneficial to the non-profit trade association. Algorand’s principal blockchain worth as a financial technology stakeholder has dug deep into the solutions viable for free-flowing economies. The chairperson of Wall Street Blockchain Association, Ron Quantara, stated that they are pleased with the addition of the PoS blockchain solutions company on board:

“We are privileged to have the Algorand team join our organization and work with us and our global members to further the shared mission of promoting comprehensive adoption of blockchain technology across global markets.”

Algorand will be fond of the muscular systems within the blockchain alliance, which might come substantially important, given the firm’s optimistic potential. Since its founding by  Silvio Micali, Algorand has gone on to accomplish various landmark goals, with WSBA membership being the newest.

The COO of the PoS blockchain firm, Sean Ford, exhibited the firm’s belief in its capacity to participate in the development of WSBA. He noted that the rise in adoption of open finance, traditional finance, and CBDC schemes, puts the firm in a high position to usher in a new outlook for the members of the association.

Algorand has been continuously expanding its traffic as a result of its value orientation. Among its most notable features is an expansive Layer-1 for entities hoping to utilize smart contracts. Additionally, the firm also introduced a co-chain structure that enables the users to enjoy reclusive and open blockchain attributes.

Furthermore, the blockchain firm’s foundation is set on to galvanize development within its ecosystem. The foundation has introduced an endowment program in ALGO worth roughly $250 million for ecosystem participants, such as developers and instructors participating in the progress of the network.

Businesses from numerous industries are doubleminded to buy into the blockchain ecosystem. In the pandemic aftermath, there might be a shorter time before blockchain becomes commonplace. And while we don’t recommend SMBs worry too much about blockchain just yet, it’s important to keep an eye on the emerging tech as larger enterprise businesses start developing more blockchain applications.