$7M fraudulent ICO lawsuit against Kevin Hart might be dismissed 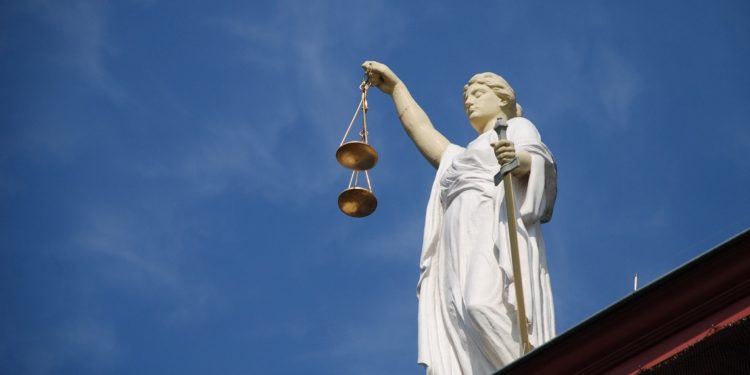 Famous Hollywood star Kevin Hart might be smiling out of court soon with increasing chances of a $7M fraudulent ICO lawsuit levied against him being dismissed.

Having been allegedly involved in promoting FLiK Initial Coin Offering (ICO), which has now crumbled to ruins, investors have pressed charges against the veteran actor’s motion to dismiss the $7M fraudulent ICO lawsuit against him since 2017.

The investors assumed to be 25 have claimed that thanks to Hart’s role in promoting the unregistered security alongside rapper Clifford Harris Jr., aka T.I and FLiK executive, Ryan Felton, they have lost over $2 million collectively.

Claim to back $7M fraudulent ICO lawsuit against Kevin Hart

Reportedly, The investors in their favor claim that the FLiK ICO relied on celebrity endorsement to hype the worth and perception of the offering. The investors also claim that Kevin Hart also was not ignorant of his role in the ploy or perhaps was reckless in promoting the false coin to his over 400,000,000 social media followers.

They claim further that the actor’s endorsement hiked the amount the coin traded for by 400% from $0.06 to $0.030 in three months before the ICO. However, the token price fell again, failing to materialize to $0.08 in September 2018.

Initial charges against Kevin Hart and T.I in 2018 where for defrauding and deceiving these investors into purchasing now worthless unregistered security through misrepresentation and celebrity endorsement.

The charges were later amended to include $7M against Kevin Hart last year for aiding selling fraudulent token as he was said to have posted a picture on Facebook aiding the coin.

Kevin Hart‘s boost against the $7M fraudulent ICO lawsuit levied on him is the fact that rapper T.I was acquitted of all charges relating to the ICO last month. The court held that the investors did not have concrete evidence of security violations.

“The plaintiffs have merely alleged that [T.I.] encouraged his Twitter followers to visit the website for the FLiK ICO,” said Judge Pannell. “They have not provided any statements from Harris about the value of the FLiK tokens.”

Hart, in his early judgment request, claimed that the allegations against him where mere threadbare and was of lesser merit compared to dismissed T.I claims.