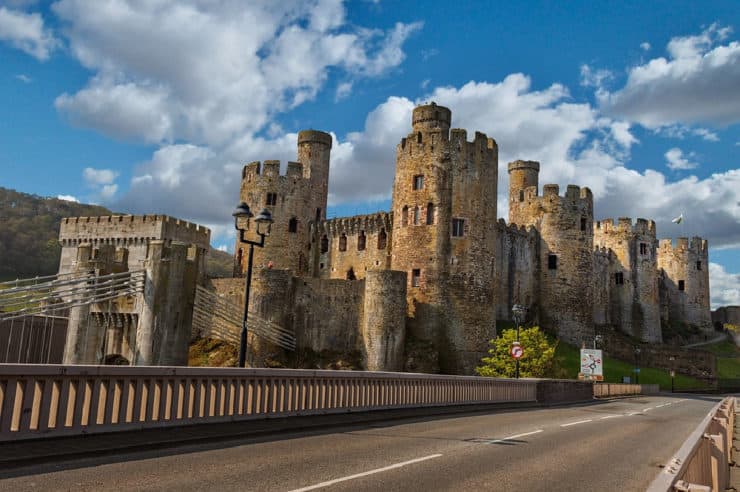 The government of Wales is backing plans of launching a digital currency that can be used by businesses across the country.

According to the government, the digital currency dubbed as Celyn would create an ecosystem for enterprises and firms. The ecosystem would be a credit system that would allow these commercial entities to trade with each other through a currency other than the Great British Pound. This ecosystem would only enclose entities in the local ecosystem.

Circular Economy Wales is the enterprise behind the development of the project. The company has been awarded one hundred thousand pounds (£100,000) from the government body. The government’s initiative arm is called Foundational Economy Challenge Funds. According to analytical predictions, the project would be able to boost the Welsh economy by a quarter billion pounds (£250M).

The first planned pilot of the project would be held next year in Northern Wales. CEO of Circular Economy Wales unveiled that the project is inspired by a Sardinian mutual credit system called Sardex. He said that Wales is similar to Sardinia in the context that nearly 99 percent of the businesses are small-to-mid-size enterprises (SME).

According to him, the Sardex system was able to benefit the Sardinian SME economy to tap into “50 million euros last year alone.” However, the companies have not yet disclosed the nature of the currency or whether it is centralized or decentralized. It is also unknown whether or not the technology is built on blockchain technology.

Wales is not the only nation launching a digital currency. China has been developing one stablecoin for over six months while Canada is considering to launch one itself. 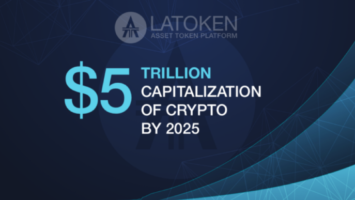 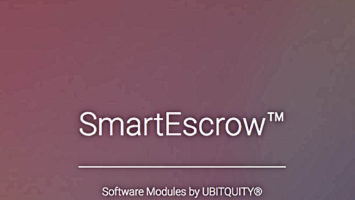