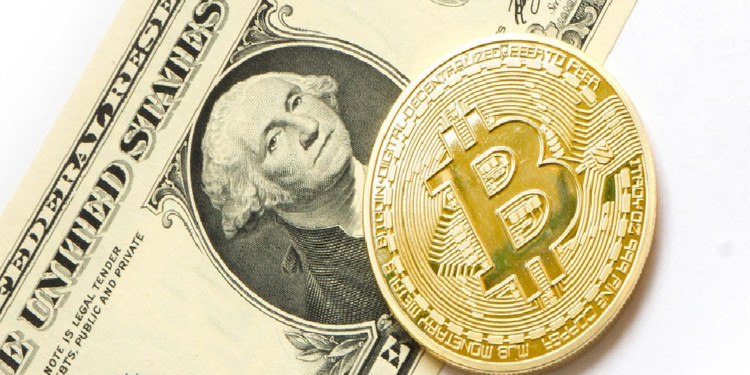 Voyager Digital has announced the launch of its Voyager Interest Program (VIP). The program allows users to earn interest on their crypto holdings. Users can gain a 3 percent interest per annum on their Bitcoin (BTC) holdings and a 5 percent interest on Ethos tokens held in their voyager accounts.

Voyager had previously acquired assets of the Ethos blockchain and its crypto wallet. The deal also gives Voyager authority over Ethos native token the ETHOS. The VIP program will start operating in November, and all user accounts holding Bitcoin and Ethos will start receiving up to three and five percent interest on their assets, respectively.

The firm’s CEO and Co-Founder Stephen Ehrlich that the VIP program would elevate Voyager Digital from traditional crypto exchanges. He highlighted that most exchanges, even the most popular ones, do not offer interest on Bitcoin holdings. He said that this is the “most request” feature from users that should be incorporated in the exchange platforms.

Through the program, users can trade Bitcoin and at the same time earn interest on their holdings. This would allow users to maximize their gains through the assets they hold.
Voyager Digital was founded in 2018 by former Uber CTO Oscar Salazar in a joint effort with other Silicon Valley whales.