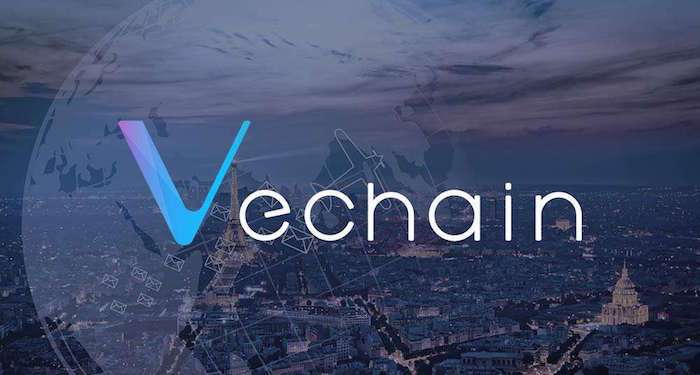 VeChain has been quite busy with developing partnerships all over the world and trying to deliver at least some kind of benefit from the blockchain besides monetary gain. VeChain (VET) has recently partnered up with a China-based medical center called the Renji Hospital, which is able to cater to around 2.1 million cases every single year.

The incorporation of the VET did indeed boost the price up a little bit, but it wasn’t a game changer. Most of the coin’s growth can be attributed to the Bitcoin price bandwaggon, which every crypto is tied to right now. But much like everybody else, VET also suffered significant losses last night and is on a trajectory to recover all of it. 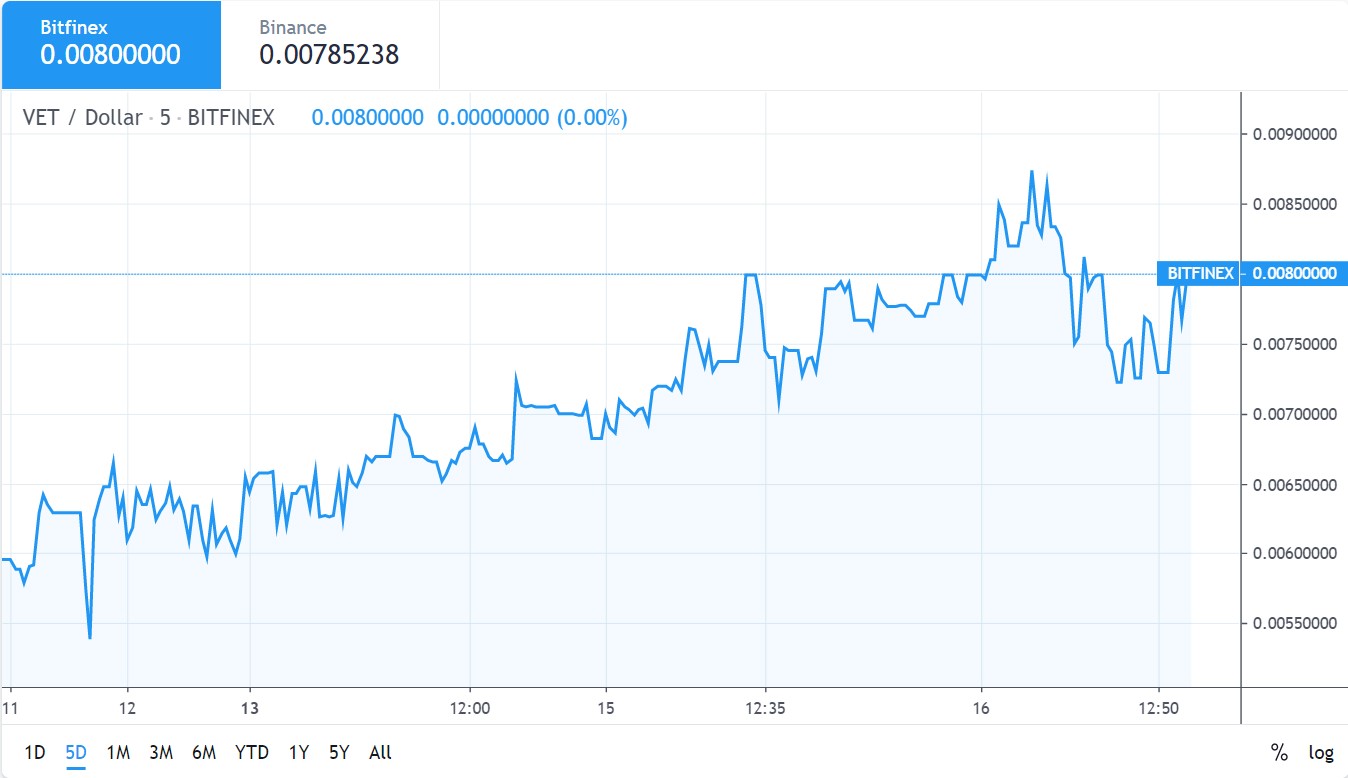 Despite the fact that VET’s starting days of 2019 didn’t promise much, it was obvious that it was being swallowed up by the desperate bear market at the time. Nearly every coin was down on its knees and waiting for a miracle. At that point, the price for the VET was around $0.004. Now if we look at it we can see tremendous growth over the year as the coin is able to enjoy a comfy $0.008 position.

The next resistance level will definitely be at $0.009 and $0.01. However, if the coin is able to surpass the $0.01 price point which is a major milestone in the eyes of the investors, it will have a clear path towards achieving the predicted $0.05 price point by the end of 2019. In the short term, however, the price is sure to struggle a little bit. Tomorrow it is expected that the coin will hover between $0.009 and $0.008 positions. Should the $0.009 be broken, a major bull rush is to be expected.