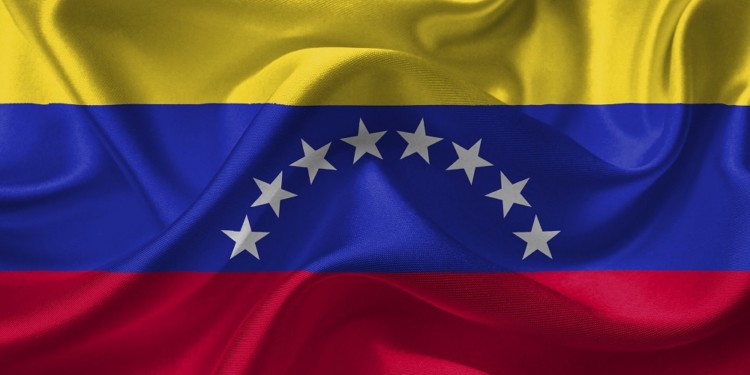 Venezuelan wallet adoption has enabled the Dash crypto to soar raising its price by 11.17% in the past 24 hours. This is coming at a time when the crypto market is seeing a revival, consolidating for a possible bull run in Bitcoin’s May halving.

Currently, Dash is worth around $110.52 USD across major crypto exchanges, as its total market cap stands at $1.029 billion USD placing the coin 15th on CMC charts.

Dash’s price surge has been attributed to increasing demand in economic ridden Venezuela and other South American economically troubled countries. The crypto bounced off the near term support level provided by the 20-day Bollinger Bands middle line at $87.00 USD in the early European trading hours on Saturday. Bulls took over the market on Sunday pushing the price over 10% in the past 24 hours. The crypto spurred a bullish reversal on DASH/USD, ending the week-long downtrend, since hitting a high of $155 on 15th Jan. 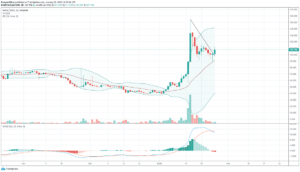 Venezuela has been economically ridden since as far back as 2010 when the president Hugo Chaves at that time declared an “economic war” due to increasing shortages in Venezuela. The crisis intensified under the current president, Nicolas Maduro’s government, growing more severe as a result of low oil prices in early 2015, and a drop in Venezuela’s oil production from lack of maintenance and investment.

The country as part of strategies to curb the economic deficit has introduced using crypto for economic transactions within and outside the country. It also launched its own native crypto ‘Petro’ towards improving its economy.

However, Venezuelans have not settled well with Petro owing to its value as it is believed they prefer to hold other cryptos like Bitcoin, Etherum, XRP, and others. This is part of the reasons for Dash’s price surge and continuous wallet adoption.

Dash price may touch the $200 mark

With the continued demand for the crypto in Venezuela, long term market technical indicators predict a possible fall to $100 USD before the continuation of the trend, which may see the crypto touch the $200 mark. The daily MACD formed a death cross with the Elliot Wave Oscillator turning strongly bearish for the first time since early November. 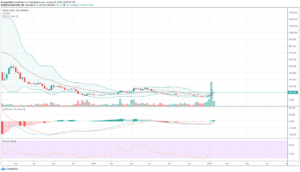