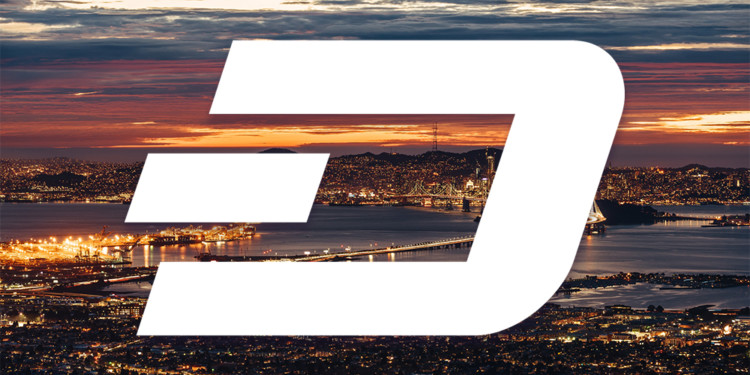 Dash price rose from its bearish inclinations on the 20th of December to allow itself to surge through a bullish momentum by displaying a rise in value.

As per the price chart provided above, the DASH/USD pair, in comparison to the last run, displayed relatively higher values. The bulls swept their way into the 20th of December and helped the price raise itself in importance. In doing so, it rose from the opening price as it came to its close.

The price opened at the $42.87 mark, which was resulted by the bearish fall. Although the first part of the day featured the bearish decline continuing its momentum, the second half of the day showcased the opposite with the bulls triumphing over the bears. The surge occurred at 12:03 GMT and allowed the rise upwards to the highest value of $43.75. Eventually, the price closed at $43.38, displaying an increase of 1.1 percent.

As per the full-featured chart above, the DASH/USD trading pair did differ significantly from its moving averages, which converged into the price later into the day. The 50-Day Simple Moving Average (SMA) closed at $43.38, equalling the price close, and the 20-Day Exponential Moving Average (EMA) closed at $43.36 falling short by only 0.04 percent.

The Relative Strength Index (RSI) values displayed instances of oversold and overbought shares over the twenty-four hours that the DASH/USD pair sketched its path. It attained its highest of 79.34 and the lowest of 26.45. It eventually closed at 50.84.