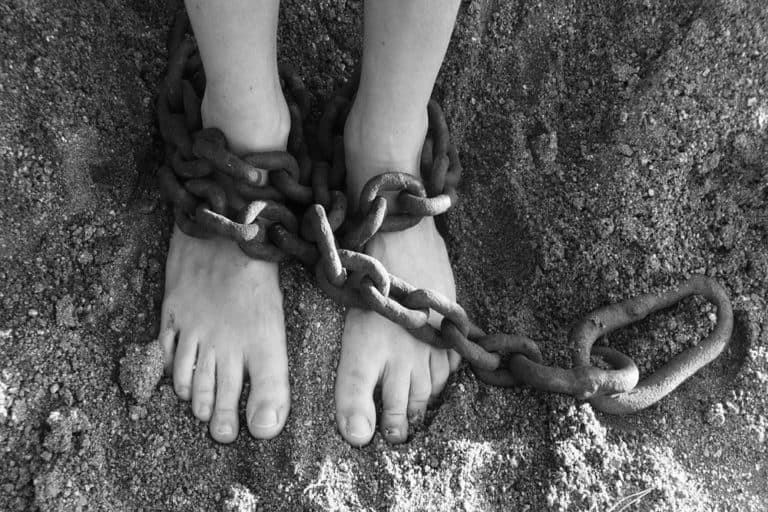 It appears that Venezuela is closely following the footsteps of the communist country China by controlling and managing its citizens’ transactions through Petro cryptocurrency, says the head of cryptocurrency startup Purse.io.

Eduardo Gómez, who is heading the crypto platform that offers real use-cases of Bitcoin and Bitcoin Cash by facilitating their spending on Amazon, recently emphasized on how Petro cryptocurrency is actually traded and tracked. According to him, the state-controlled cryptocurrency is nothing but a smart way to develop a system that benefits the government by tactfully following the purchases made by its citizens.

Here's an update on what's happening right now in Venezuela with the Petro cryptocurrency ($PTR).

But first some background: some years ago the Venezuelan dictatorship launched a new (illegal) ID card. The "Fatherland's card". The aim was to send subsidies to the people. pic.twitter.com/gBzSh3AcdF

In his recent tweet, Gómez offers valuable insight into “fatherland card”, an ingenious identification card developed by the Chinese telecom company ZTE, and how it is used to monitor citizen behaviour and leverage it to government’s advantage. He explains how the card is used to monitor social services utilized by the general public, including healthcare, food, recreation, or personal finances and transferring all this data into computer servers that feed confidential and crucial information to the government about its citizens.

Not much was done until the dictatorship warned its citizens of taking away the basic necessities of food and fuel from people who do not own this card, Gomez tweets. This pressurized majority of the population into signing up for the card.

Further control was exerted by the in-built Petro exchange that distributed 0.5 Petro to every citizen with the card and encouraged them to go out and spend it. Not many noticed the catch, though, Gomez points out.

The selected retailers and merchants, with a point of sale connected to Petro platform, are required to accept the Petro payment at a fixed rate, which is two and a half million Venezuelan bolivar (VES 2.5 million) per Petro as against a much lower open market rate set at approximately one million Venezuelan bolivar (VES 1 million) per Petro. To put it simply, the system inventively creates a way through which citizens make up to fifty percent (50%) profit just by purchasing cheap Petro and spending it at the merchants, Gomez explains.

The dark side of Petro

Gomez further explains the bitter reality by drawing attention on to Petro exchange books that running full when it concerns a sale, however, are empty in the buy-side. Per him, when the general public gets the benefits of subsidy rates in a hyperinflated economy and retailers are coerced into accepting loss, people will tend to buy and spend the government-controlled token in a frenzy, skyrocketing its prices, and merchants going out of business by running into losses, he adds.

As Reuters reported, over thirty-one million Venezuelans possess and make use of the card daily today. The government closely tracks and exploits sensitive information, such as birthdays, family details, assets owned, medical history, voting history and social media activities by carefully storing and managing the data from the card.