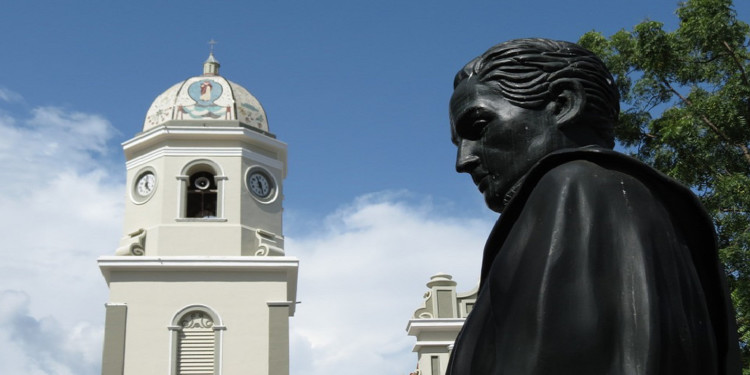 Venezuela will be conducting a Petro airdrop giving Petro to every eligible citizen in the country.

The announcement was made by the country’s President Nicolás Maduro that revealed that every eligible citizen would be receiving 0.5 Petro tokens in the giveaway. Although it may seem like a small amount the giveaway is being conducted on a nation-wide scale and would be affecting millions of citizens. The giveaway is expected to drive Petro adoption in the region.

The country’s citizens would be receiving 0.5 Petro worth nearly 30 dollars. Many of these citizens will be pensioners, public workers, military personnel among other things.

Since the death of Hugo Chávez in 2013 the company has fallen into a deep economic and political crisis. With pressure from US president Donald Trump, the inflation rate of the country exceeded one million percent in 2018. As a result, the region’s fiat currency became worthless and social and economic conditions continued to deteriorate. Now Petro has appeared as a source of relief.

In order to receive the amount from Petro airdrop, citizens would have to download the Petro App and create an account for it. The app would allow users to trade their funds against Bitcoin, Ethereum and Litecoin.

Petro was created a few years ago in order to serve as a currency that would allow the nation’s citizens to make everyday purchases. This is not the first Petro giveaway by the administration as the President decided to reward tokens through Patria system.

The tokens’ promotion is lead by Maduro himself as a way to rise from the social and economic pressure and reduce the inflation of the country. Maduro has spoken on state-television about the project. Petro tokens are backed by 30 million barrels of oil.