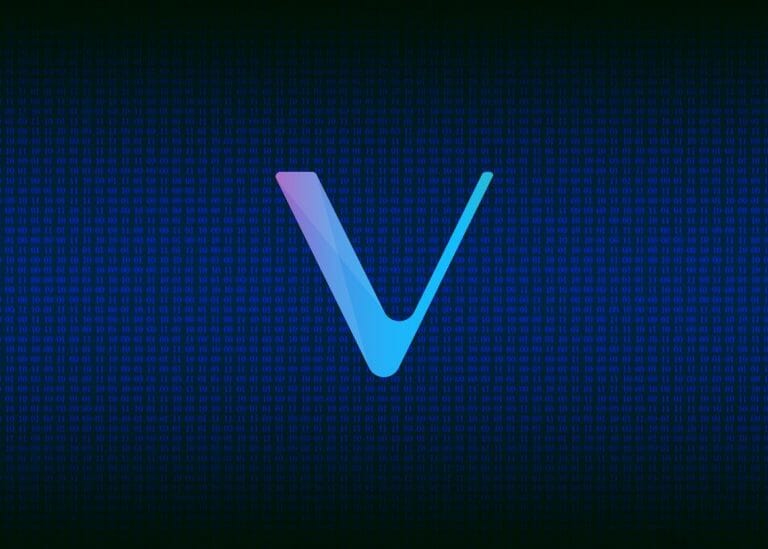 The Vechain price analysis reveals the bullish momentum is in quite good health. The price of VET/USD has increased significantly over the last three days, from $0.136 to $0.162, breaking above six months’ highest level. The bulls are successfully continuing their endeavor today as well. The short-term price trend is upwards if observed after 22nd September as the coin has been continuously marking higher highs since then.

The 1-day price chart for the Vechain price analysis shows that the bulls are taking the bar higher every day as the trend line is upwards, the next resistance inline is at $0.168, as the coin is trading at $0.163 at the time of writing. The crypto pair also reports an 8.26 percent increase in value over the last 24 hours and an increase in value of 18.28 percent over the past week. The trading volume has also increased by 17 percent and the market cap by 5.91 percent.

The volatility is also increasing for the Vechain as the Bollinger bands show divergence from 4th November with its upper band at $0.58 representing support for the coin and the lower band at $0.112 representing the lowest support level, the mean average of the indicator is at $0.135. The moving average is also on an upwards curve.

The Vechain is on the verge of being oversold as the relative strength index (RSI) is on the borderline of the oversold zone and the neutral region, as it trades at index 70. The RSI is on an upwards curve indicating more buying activity going on in the market.

The 4-hour Vechain price analysis shows that the price function has been on an upward trend from the last 12 hours after correcting shortly for only four hours. Today no bearish hindrance has been observed as the bulls were aggressive enough.

The 4-hour chart shows some other interesting facts as well. As can be seen, the RSI, after dipping into the neutral zone for a few hours, has again entered the oversold region, but the RSI curve is not very steep, which indicates a bearish presence at this point as well. However, the curve is on the upwards, hinting at bulls more in power as compared to bears. The volatility is also high on the 4-hour chart, but here the upper limit of the Bollinger bands represents resistance for the coin price as opposed to the 1-day chart.

The Vechain price analysis suggests that the coin is in bullish momentum after yesterday’s move higher, though RSI can any time give a sell call, however, the price is on the increase at the time, and a further improvement is also possible if the bullish support persists.