Venezuela and Russia to start trades with Petro and the RUB 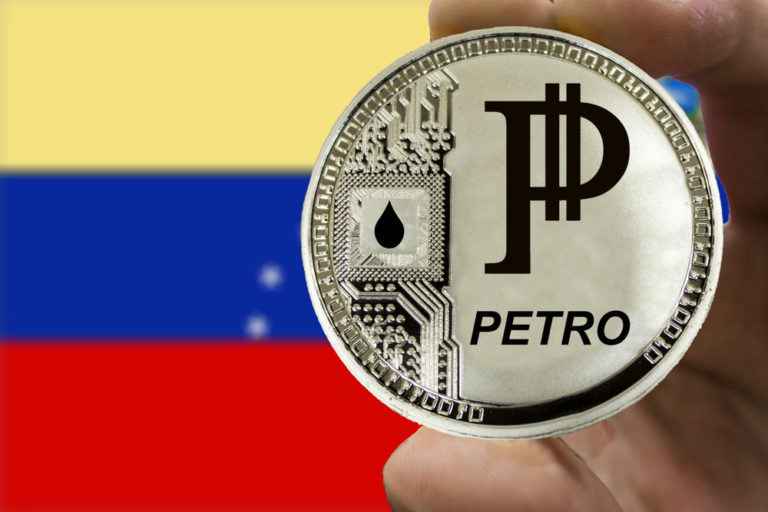 Venezuela is one of the anomalies of the modern world. However, it is the best example of how cryptocurrencies can be beneficial to a whole nation. Thanks to the massive inflation that the country has been suffering over the years, the use of local Venezuelan Bolivar has become obsolete. Therefore most of the population relies on transactions from abroad through Dash and various other cryptocurrencies.

The government was quick to react to this development and created their own state-backed cryptocurrency called the Petro, which was doomed to fail in the beginning. But being backed by the government kind of gives you a guarantee for success, even if it not perceived as such but the majority of the population.

A new decision has been made by the local government, to amplify the usage of Petro not for the local market but on an international scale as well. A Russian news outlet has announced that Venezuela will be closing trade deals with Russia in Rubble and introducing Petro instead.

Trying to get rid of the USD?

At a United Nations gathering in Geneva, the Venezuelan representative, Jorge Valero made it very clear that the government was not trying to get rid of the USD from their economy. But that is most likely what they want the UN to believe.

The political hostility between the United States and Venezuela, can’t be covered by smiling politicians and denials in-front of international organizations.

The introduction of the Petro-based mutual trade deals with Russia did indeed focus on increasing the popularity of Petro, but it most certainly was a slap in the face for the USD as well.

Political shenanigans between Russia and the US

Russia is at a crossroads, however. The Petro cryptocurrency was criticized almost unilaterally by the crypto community, for going against everything that the blockchain stands for.

In the beginning, there were uproars when the Venezuelan government said that people will be forced to use Petro and only Petro. Whether or not Russia wants to be a part of this authoritarian economy is still up for debate.

But Russia will also benefit from the mutual trade deals with Petro as it will be a very well-formed political message to the USA.

The USA has been imposing sanctions on Venezuela for its cruel and authoritarian regimes in the region, which was seriously damaging the local economy, even the reserve currency that the country’s upper class uses.

Were Russia to nullify those sanctions by increasing their trade deals with Venezuela, it will send a massive shockwave around the globe, saying that the US sanctions are worth nothing.

Whether or not Russia is ready to take that political step, remains to be seen.