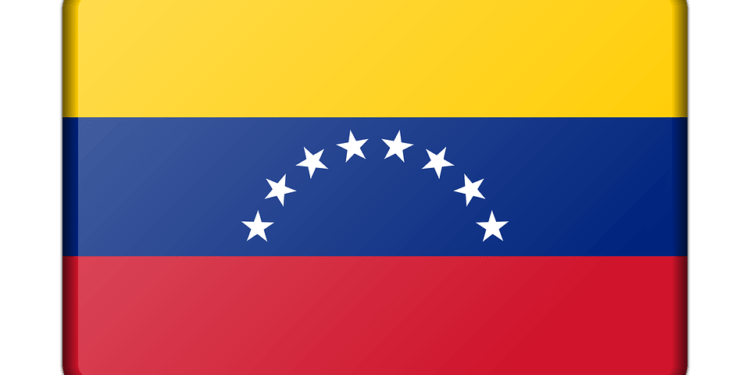 Venezuelan President Nicolás Maduro has ordered the establishment of the digital currency Petro as the country’s second official currency. The mandate came amidst the international sanctions and hyperinflation confronting the South American country.

During his television address on August 14, 2018, the controversial president announced that the newly-developed cryptocurrency will officially become the country’s second national currency to fight the worsening inflation. The move is expected to result in further devaluation of the current national currency Bolivar.

The current economic situation in Venezuela

Venezuela is currently facing an economic collapse. The International Monetary Fund (IMF) issued a forecast in July that the country will post an inflation rate of 1,000,000% by the end of 2018 and an 18% decline in gross domestic product (GDP). The IMF even compared the present situation to that of the Zimbabwe crisis in 2008-2009 and of Germany during the Weimar Republic.

Venezuela’s worsening inflation has resulted in sharp increases of basic commodities. For example, a cup of coffee previously priced at just 450 Bolivar has skyrocketed to over one million Bolivar. One million Bolivar is now equivalent to approximately 30 U.S. cents.

According to Maduro, the Petro will become the mandatory accounting unit of the PDVSA oil industry. He added that the cryptocurrency will also be used in a new salary system, as well as the new pricing guidelines for goods and services. He further claimed that the valuations of the Bolivar and the Petro will be decided by the country’s Central Bank (CBV).

Meanwhile, U.S. President Donald Trump issued an order banning American citizens from participating in transactions involving the Petro in April. Trump issued the order due to his belief that the crypto is just an extension of credit to Venezuela.