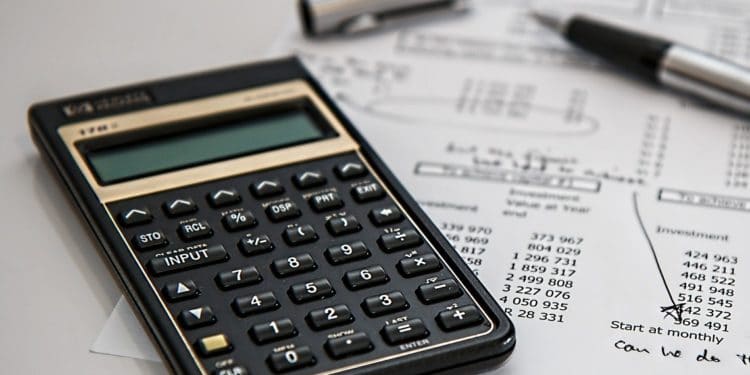 United States of America’s Internal Revenue Service (IRS) has released a statement on Tuesday, recruiting contractors to help audit crypto tax returns in the country. As revealed by a crypto tax firm CryptoTrader.Tax, the federal agency sent out an email containing the requirements and responsibilities of those who are interested.

CryptoTrader.Tax said, however, that they have no intention of applying to help US government audit crypto tax returns.

According to the tax firm, the IRS said in the email that its current contract offer is a pilot project to get solicitation and request a proposal for a larger multi-case contract. The contractor, however, is charged to calculate gains or losses relating to taxpayers’ crypto transactions.

The federal agency sees Bitcoin and other crypto coins as properties making them taxable entities proportionate to profit realized when traded. Someone who purchases BTC at a certain value and converts to fiat at a much higher value should pay tax on the profit made for such transactions.

According to the said email the IRS sent out to seek crypto tax returns auditors, it required that transactions are to be aggregated as assets involved are to be valued as processes of recording profits or losses.  The federal agency also noted that hired contractors might have to testify at a trial to explain their calculations at the expense of the IRS.

Reportedly, the agency began to take the digital assets seriously in 2016. Then, it required Coinbase to submit data on customers who bought Bitcoin between 2013 and 2015. Coinbase initially refuted, but the court eventually ruled that the exchange had to comply.

However, the firm only gave up data of clients who had over $20,000 in transactions within a single year. The exchange firm in 2018 also announced that it was giving the agency 13,000 users’ account.

In 2019, the federal agency sent letters to over 10,000 taxpayers who hold cryptocurrencies with a category of the letter sent requiring that crypto holders respond, and the other two categories did not require crypto holders to respond.

Taxpayers with crypto tax obligations have had the deadline for filing their taxes moved to July owing to the ongoing pandemic.