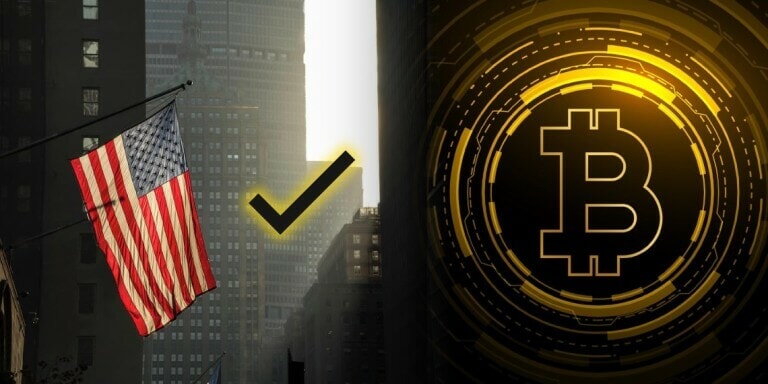 The US state of Arkansas is positioning itself as a hotbed for troubled crypto miners. Miners have faced much opposition in various jurisdictions owing to the activity’s negative environmental impact.

Arkansas is a landlocked southern US state bordering the Mississippi river. The state is famous for its vast wilderness areas with terrains composed of caves, mountains, and hot springs. The state’s stance on cryptocurrency mining also highlights the State on the map.

Arkansas has long been hospitable to crypto mining companies due to its relatively low power and land prices.

Entergy Corporation, an integrated energy company, delivering electricity to 3 million customers in the US states deep south, is offering these firms special tariffs.

According to Brandi Hinkle from Entergy, the charge will range from three-quarters of a penny to a penny per kilowatt hour.

In addition to the charge, demand charges will apply to the miners and bills to pay riders for energy cost recovery and efficiency.

“Each customer’s monthly bill will vary based upon their actual demand, kWh consumption, load factor, and other optional services,” said Hinkle.

Entergy would take up the role of shortlisting candidates for the tariff.

Eligible companies would require high power density and load per square foot of operation and possibly erratic peaks and valleys in load demand. They would also factor in companies affected by the price of Bitcoin, indicating their willingness to support their industry.

The tariff would exclude data mining companies that usually had the same characteristics but with little inherent risk.

Hinkle also warned that companies should ensure proper measures to protect customers from the inherent risk of cryptocurrency mining.

In an interview with Arkansas Business, Frederick Huang, lead at GMI computing, shared that miners were not affected by the recent mishaps in the crypto industry.  He noted that miners stored their cryptocurrencies in cold wallets. He added that miners’ concerns encompassed rising power costs, Bitcoin’s poor performance, and threats to power disruption.

State of Cryptocurrency mining around the world

In late November, New York state banned cryptocurrency mining firms from using carbon-based power sources. All mining companies were now required to use % renewable energy. Greenpeace USA applauded the move and noted that the energy-intensive operations of bitcoin miners had gone unnoticed and unchecked for too long.

Russia provided a different stance on crypto miners; in a new bill presented before the state Duma, crypto miners would be allowed, provided miners would not sell earned crypto within the country.  The country would only permit the sale of mining proceeds through experimental constructs that the government would provide from January 2023.

Paraguay is a different case altogether. Crypto miners face strict opposition from Ande, the country’s local grid operator. Ande argued that the government could not sustain heavy energy demands from the crypto firms. They also noted little benefits to society.

In Kenya, Grindless Computeshared that their hydro-power bitcoin mining rigs powered entire settlement communities and lowered the energy bills by over 50% to 500 families.

The Chinese government strictly prohibits cryptocurrency mining and, at the same time, promotes the digital utility of blockchain systems and their use in a  sovereign CBDC.

Governments are trading economic incentives of Bitcoin mining to weigh its environmental impact.