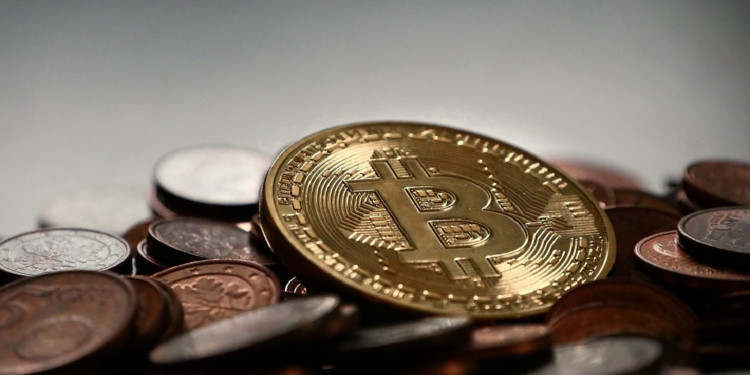 Is Bitcoin a safe haven asset?

US President Donald Trump has called to impose further economic sanctions on Iran after Iran conducted an airstrike against US forces stationed in Iraq. The attack was conducted in retaliation for last week’s drone strike that resulted in the death of Major General Qassem Soleimani. The tensions caused a spike in Bitcoin’s price as the assets price crossed the 8,000 dollar mark and subsequently cooled off as tensions decreased.

Currently, both sides claim that they hope for peace. Iran’s Foreign Minister has stated that Iran does not want to escalate the tensions or start a war but has explicitly stated that the country will defend itself against “any aggression.”

Meanwhile, US President Donal Trump claimed that the attack did not cause any deaths or injury and the damage was minimal. However, Trump’s address towards Irani people had a threatening tone as he boasted about the “big, powerful, accurate, lethal, and fast” missiles of the US military. He stated that while the US military possesses them, it should not use it. He stated that the US wants Iran “to have a future,” and the US is ready to embrace peace with those who seek it.

Amidst these tensions, the interest in Bitcoin spiked as a search trend for “Bitcoin Iran” soared. This trend was accompanied by a sudden spike in Bitcoin’s price. However, the increase in Bitcoin’s price was preceded by the pump in the price of gold and oil.

Bitcoin is being invested in is clear. However, it is much more likely this is the move of speculators instead of people affected by the crisis. These people are hoping that the asset’s price would boom once Irani citizens invest in the asset. However, similar events occurred in the first half of 2019 when US-China tensions were rising. In the end, it turned out to be the work of speculators.