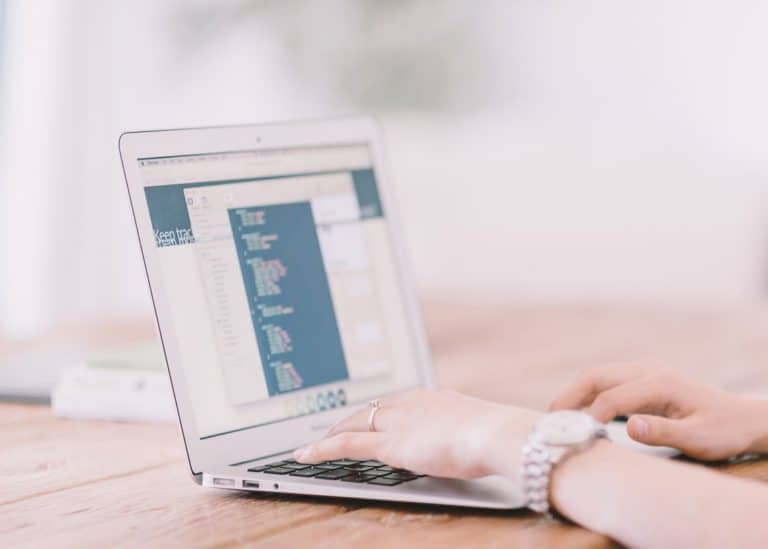 In an announcement, Revolut firm, which recently entered the US in March, would be rolling out some of the advanced features, including cryptocurrency trading, directly from their Revolut wallet.

Also, Revolut users would be able to store their cryptocurrency in the app and withdraw instantly, whenever they want. Notably, there are currently no hidden charges when buying and selling cryptocurrencies, as the exchange rate is shown is exactly the rate at which the coins are converted.

Users can also set alerts in case there are some important price changes taking place. While optionally, users can also round up card payments to the nearest whole dollar and convert spare change into crypto assets.

It’s worth noting that only Tennessee for some regulatory issues won’t be able to enjoy the new Revolut firm offering.

Remarkably, the Revolut version of storing digital currency is not quite the same as holding it in a non-custodian wallet, as users can only send crypto to other Revolut firm users, including British bitcoin profit-enthusiasts.

Notably, Revolut made some changes to its cryptocurrency feature recently. While you now technically own your cryptocurrencies, you can’t send and receive cryptocurrencies from third-party wallets. The feature is all about trading buying, holding, and selling.

With US crypto trading made easy, Revolut eye expansion to other regions

Revolut firm chief Edward Cooper, in a statement, noted that the organization after its US crypto trading expansion, the firm is looking at expanding to the Asia-Pacific region, namely Australia, Singapore, and Japan.

According to him, the company is making plans to bring access to cryptocurrencies, such as Bitcoin, Litecoin, XRP, among several others.

“We’ll launch the core product first and then see what steps we need to make to launch the crypto product. We’ll probably be fastest to market in the Australian market, so I’d imagine Crypto Australia is next,” he said.