IRS to use Coinbase Analytics through a contract with Coinbase 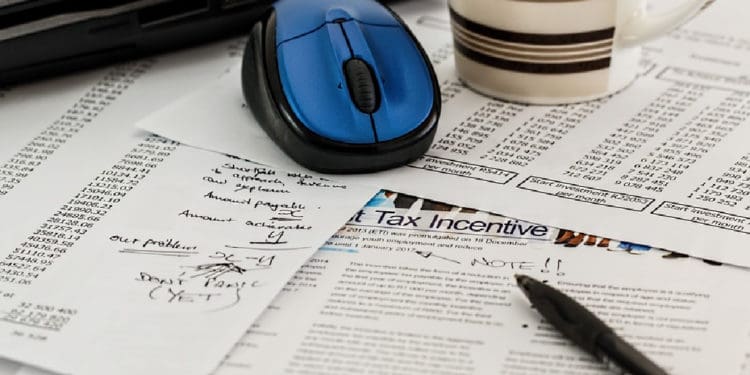 The United States Internal Revenue Service (IRS) has acquired the software license for Coinbase Analytics in a recent deal with the crypto exchange.

Public records show that the IRS has signed a contract with Coinbase to use its Coinbase Analytics software for a period of one year. According to the Sam.gov database, the deal was signed on July 15 and will become effective on July 23rd. While the contract lasts for a single year, there is an option to renew the deal for another 12 months.

The Internal Revenue Service was among a group of US agencies being sought by Coinbase as potential clients for its Analytics software. The IRS had indicated an interest in the software in published documents noting that the Coinbase Analytics software enables clients to track and analyze crypto transactions across a multitude of blockchain networks that criminals use to move funds.

According to the contract’s public record, Coinbase is being paid $124,950.00 for the single-year duration. The contract has not been added to USAspending.gov, a database that lists completed contracts.

CEO Brian Armstrong acknowledged this stating that the acquisition “did not go very well” and that the company had to “rebuild the team.”