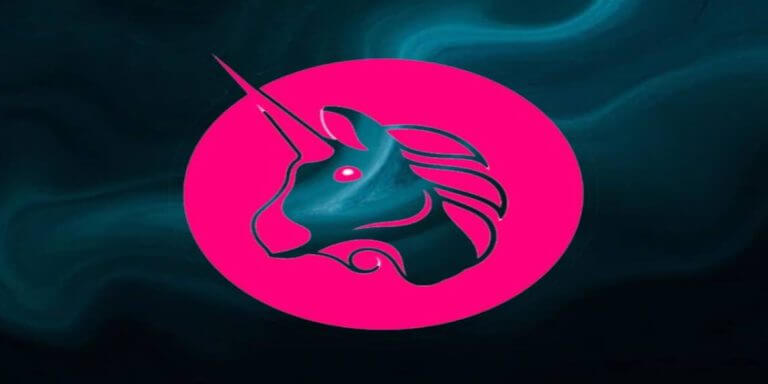 Uniswap price analysis reveals that the UNI/USD value has been on a steady decline over the past few hours. The value has now dipped below the $7.00 level and is currently trading at $6.56. This downward trend is likely to continue in the near term as the market remains bearish. The market opened today at $6.69 resistance and slipped to a low of $6.39 support in the first few hours of trading.

The digital asset is down by over 0.77 percent in the last 24 hours and is currently trading below the $7.00 level. The 24-hour trading volume for UNI/USD is currently at $144 million and the market cap is at $4.8 billion.

The 4-hour chart for Uniswap price analysis shows a descending triangle pattern forming with the recent price action. This pattern is considered a bearish indicator, which means that the market is likely to continue its downward trend in the near future. The triangle pattern has been formed by connecting the highs of $6.39 with the lows of $6.69.

The RSI indicator is currently at 56.43, which is in oversold territory. This means that the market is currently bearish but could see a reversal in the near future. The moving average (MA) is standing at $6.67, which is just below the current market price of $6.69 resistance. This indicates that the market is likely to continue its downward trend in the near future.

The Daily chart for Uniswap price analysis shows that the coin is following a clear downtrend as it has made lower lows and lower highs. The bull was in control of the market for a brief period as the value surged from $5.50 to $8.50 in a matter of days. However, the bears have taken control of the market since then and have pushed prices lower. Today the UNI/USD is likely to continue its downward trend as the market remains bearish.

The relative strength index (RSI) is also confirming the sluggish bearish price movement for today as it is on a very slight downward curve at index 37, almost hovering near the same score. The SMA50 is also well below the SMA200 curve, which indicates that a bearish market is more likely in the near term. The 50 MA line is at $6.76 while the 200 MA line stands well above it at $7.15, which further affirms a bearish market for UNI/USD pair in the near term.

In conclusion, Uniswap price analysis deduces that the bears are currently controlling the market, but the bulls are trying hard for a comeback. UNI/USD might undergo a bearish breakout in the near term as the market remains bearish. Both 1-day and 4-hour timeframe charts are in the bearish zone, which indicates that the market is likely to continue its downward trend. 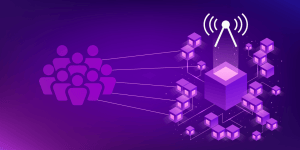 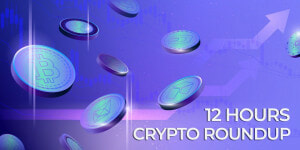 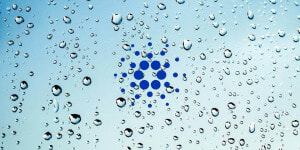 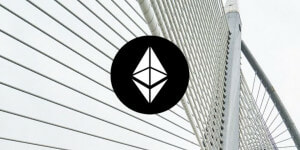 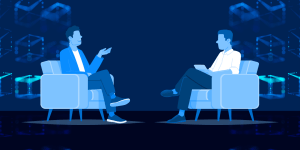 3air CEO, Sandi Bitenc, Joins Cryptopolitan to Discuss the Past and Future of Telecom Innovation, Blockchain Technology, and Bear Markets