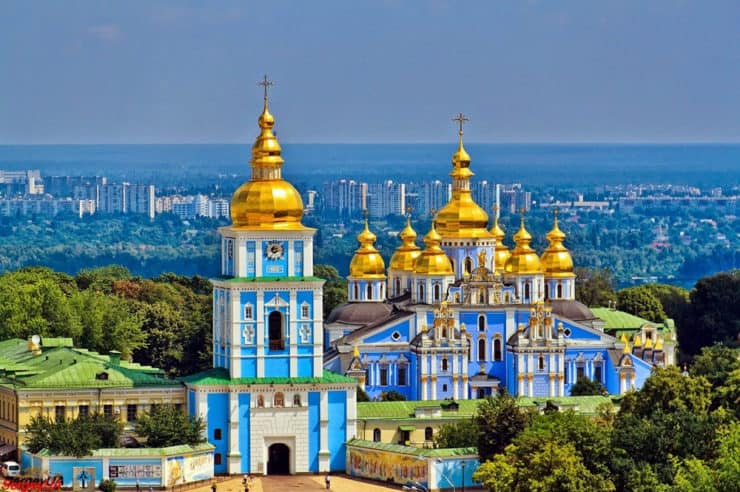 Ukraine to legalize cryptocurrencies and bring them out of the legal grey area they currently sit in. Although cryptocurrencies are not banned, they do not have official legal status. The country’ president is leading the country towards modernization.

An official from Ukraine’s Ministry of Digital Transformation confirmed that legalizing cryptocurrencies is a priority for the agency. Furthermore, he revealed that the ministry is planning on transitioning the state registries to a blockchain-based network.

Alexander Bornyakova, a deputy minister that would be appointed to the ministry, stated that people indulging in cryptocurrencies need to step out from the “grey zone” and start paying taxes. Alexander further said that the Ukrainian government wanted to “earn on” cryptocurrency mining. Furthermore, he revealed that the state may be interested in cryptocurrency trading and is planning on using a distributed ledger system for its public registries.

The ministry’s deputy prime minister Mikhail Federov stated that he wanted to transform government services into something much more comfortable. He believed that all services need to be easy and efficient “like [when] you order Uber, Booking or Airbnb.”

Ukraine’s current president Volodymyr Zelensky won the election in a surprising turn of events. Volodymyr has since then started an anti-corruption cause in the country. The president hopes to modernize Ukraine and is making efforts for increasing digital literacy. His vision is to make Ukraine a better nation by digitalization, and that includes the use of cryptocurrencies.

Although the previous government had planned on implementing a crypto-related policy by 2021, Volodymyr hopes to speed up the process tremendously. If Volodymyr’s realizes his vision, Ukraine could become a hub for blockchain innovation in the coming decade. 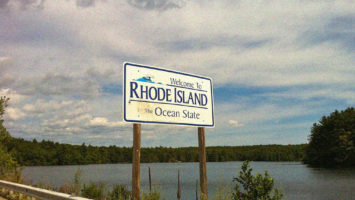 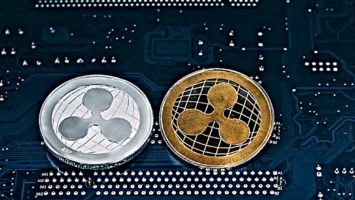