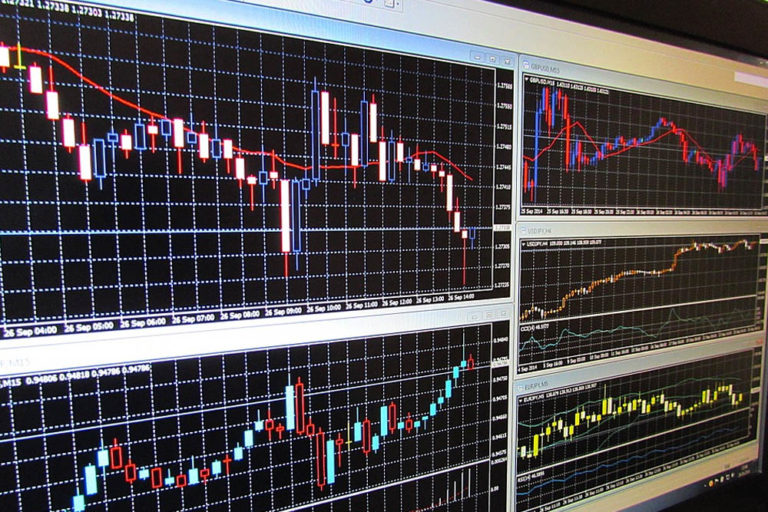 Cryptocurrency sphere to bullish zones return is a much-awaited event in the cryptocurrency industry given the recent uncertainty in the market.

The 2017 bulls run was some things and after it, events, that could have allowed the market to stomp the bearish outlook.

It tried to stampede their way to new heights but couldn’t be branded as much of an influence the crypto-realm. Facebook announcing its decentralised stablecoin, Libra, and with alliances being made such as Ripple being integrated into Sentbe, the Samsung payment processor- to cite a few examples.

Libra could have potentially altered the fate of the crypto-verse, but sanctions have been imposed that need to be dealt with before it can join the field.

All-time highs (ATH) haven’t still been spotted that would, at the very least mimic the altitude that the bullish outlook of 2017 had. The media, on the other hand, has been quite busy with the minute-to-minute reporting and yet we’re far away from the explosive outbreak that occurred in 2017.

The future is quite promising, though. Two, much-anticipated events restated below that lie to pump the crypto-world with quite some hype:

Factors of the bullish zone: Ethereum 2.0

Interest that is directly proportional to the amount of ETH stockpiled in node doesn’t seem like a bad thing. ETH 2.0 is all about the Proof of Stake (PoS), and it’s pretty impressive.

Although Ethereum hasn’t been the original owners of this architectural implementation, yet integrating it in their already versatile and robust network means that the second largest cryptocurrency can implement its will to reach new heights

The Ethereum fan base has been quite excited about the debut of Ethereum 2.0 that is due in the first quarter of 2020. A Reddit user, DCinvestor, even stated that Ethereum would surpass Bitcoin (BTC) once Ethereum 2.0 goes live in the market.

With PoS in action, the market won’t be needing to touch fifteen percent (15%) of Ethereum in the crypto-space while two (2) million will be on the node. The system is hypothesized to be so efficient that instead of the current six million (6) ETH being mined, one million (1) ETH will be mined per year.

This is a simple quality over quantity scenario.

After the first Bitcoin halving event of July 9, 2019 Bitcoin (BTC) experienced a thirty-seven percent (37%) surge in its price. It went to nine hundred dollars ($900) mark, and six (6) months later, an all-time high (ATH) was reached. A three hundred percent (300%) rise, after all, was experienced when the pricing event was re-initiated.

The supply and demand statement run straight for Bitcoin as well. Traders will be waiting to up their buying game as soon as the reward goes half. Blocks will be mined in bulks, and because of this, the price will be going uphill.