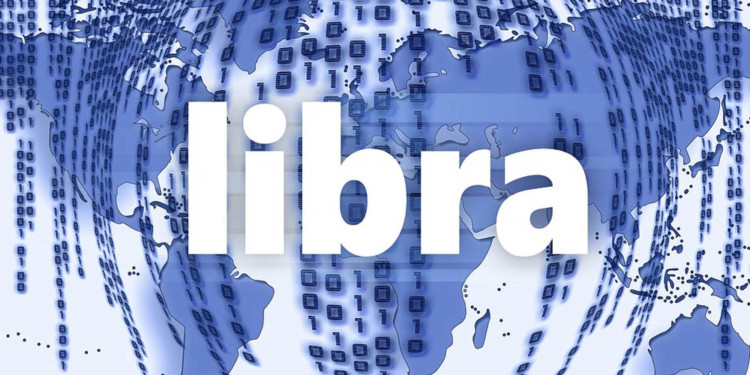 Facebook is silent on Libra letter rather than addressing the questions raised by the Swiss authority David Marcus claimed to be working with during the Senate hearing.

Facebook announced that it need not be trusted when it came to Libra and privacy concerns because Facebook won’t be handling the privacy matters due the stigma, the previous events have stained Facebook’s reputation with.

But alas! Facebook hasn’t been in contact with the Swiss watchdog regarding the matter. This is despite repeated assurances that the privacy department will belong to the Swiss outlook.

The FDPIC, Switzerland, is eager to initiate a handshake, but Facebook doesn’t seem to be giving any green lights. The FDPIC sent a letter regarding bond-forming but hasn’t received a reply for it 17th July 2019, disclosed Reuters in their report.

The FDPIC will be working with Facebook and be responsible for privacy handling and data protection of those that have trust in Libra, according to David Marcus; the head of the Calibra project which is the official wallet for Libra.

FDPIC needs further clarification as to what exactly their role will be. It seems rather unconvincing that leaving out the particulars and citing the FDPIC to be working regarding data protection and privacy, Facebook thought things would play out just fine.

Yet that is what has happened. Reuters report sheds light on the matter that FDPIC wants to know the current status of the project a to how well it is coming along. With this their other demand, regarding themselves is as to how much power/authority will the FDPIC be allowed to exercise on the matter.

Siding with Switzerland and not the US in this matter regarding data protection and privacy was not at all, in any way, diplomatic is what David Marcus had to say.

And with the debacle that Facebook faced in the past. The social media giant will be electing new board members to safeguard its users’ privacy in the future.