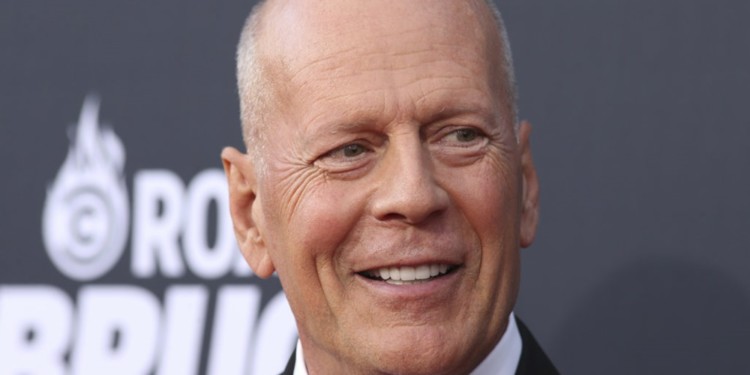 Twitter is reasonably convinced that the Ballet cryptocurrency wallet founder’s Bruce Willis Bitcoin story is far from being real.

Bobby Lee, the cryptocurrency wallet founder and board member of the Bitcoin Foundation, set the internet trolls on fire after he claimed that the Die Hard star, Bruce Willis, sat down next to him on a flight to Shanghai and willingly accepted his overly gracious gift of Bitcoin in gold-plated wallets. And why not? After all, social media has been the hotbed of several cryptocurrency scams in the last couple of years, with famous celebrities and prominent names falling prey to Bitcoin scammers that continue to evolve their swindling tactics with the technology.

On my flight from #LA to #Shanghai, I was surprised to see #BruceWillis come onboard, sitting next to me, traveling w/ his family to China. 🙂

What do I do? Let’s talk #Bitcoin! He didn’t know much, so I introduced him to $BTC, and showed him our @BalletCrypto physical wallets. pic.twitter.com/fektI7miCb

Apparently, the two exchanged pleasantries before indulging in a serious conversation regarding crypto and investments. In an attempt to demonstrate how cryptocurrency works to the Hollywood action star, who allegedly did not have a clue about digital assets, Lee claims that he used the in-flight wi-fi service, connected to his wallet, and transferred 0.01 Bitcoin to two gold-plated wallets. Following that, he supposedly presented these two wallets to Willis as an “early Christmas present”. Transferring the assets couldn’t be easier and reliable, he claimed.

And while Lee proudly took the news to Twitter to boast of his latest acquaintance, the followers did not go easy on his purported story.

@DrBitcoinMD, a Twitter user, proclaimed Bitcoin and economics researcher, said that he is pretty confident this story is a fake. According to him, if Lee really did indulge in a prolonged discussion with Willis with the former graciously gifting the sixty-four-year-old superstar a fair share of Bitcoin, he would have managed a better picture with the star than the one posted. The blurry photo of the star, added DrBitcoinMD, makes it seem all the more unreal and proclaimed it to be a shoddy attempt to promote the scam wallet.

There is 0 chance this is what actually happened. He snuck a blurry photo of someone famous and made up a fake story to promote his scam wallet. If that wasn't the case, why did he not get a decent photo of him/the two of them together? Absolutely pathetic. https://t.co/TUTrE8NpMq

Following his statement, many joined the bandwagon. A certain @Cryptovice1 suggested that an acclaimed personality like Bruce Willis is not going to engage in a cryptocurrency-related conversation with some random person on the flight.

If I sat on a flight next to someone for hours, talked about some random nerdy internet money, and they gave me a metal plate they say is worth $80 but I had no idea how to exchange it….

One user also called out to Willis’ wife Emma, asking her to corroborate Lee’s claim. Given that Willis’ family was also travelling with him, the user assumed if they overheard such a conversation taking place.

@EmmaWillis did this happen to your husband while on trip to China?

Considering the number of cryptocurrency scams and fake stories surfacing the internet, it would not be shocking to know that this was one of them unless his wife comes to Lee’s rescue. If that is to happen, Bruce Willis will join the growing number of celebrities being taken with cryptocurrencies.

Last year, it was Hollywood A-grader Ashton Kutcher who donated four million US dollars ($4 million) worth XRP to a charity and also co-founded a venture capital firm A-Grade Investments.