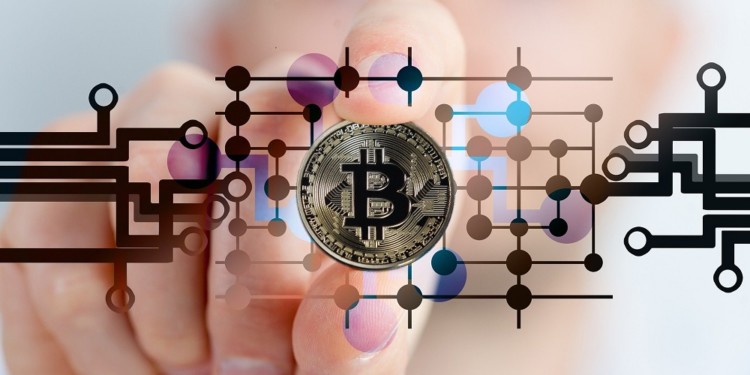 The government in Turkey is beginning to explore means to improve regulation around cryptocurrencies after two exchange firms in quick succession allegedly defrauded users of their platforms.

An exchange in the country, Vebitcoin, has had its CEO İlker Baş remanded in police custody, with another exchange, Thodex, having its owner Faruk Fatih Özer suspected to have fled to Albania after defrauding users of huge sums of money.

The correct method to regulate cryptocurrencies and how to implement it

Following the alleged heist by both exchanges in Turkey, authorities are said to be planning to establish a central bank authority that could be in charge of the digital assets.

With these, exchanges in the country would have to keep a certain amount of cash on hand and there would be credential requirements for exchange executives. The moves are aimed primarily at limiting the risks to Turkish cryptocurrency investors when exchanges can’t meet their obligations.

Why these measures in Turkey?

The European country had begun to show a level of hostility towards crypto after the currency gained popularity against the Turkis Lira and a ban on crypto for payment which would come in effect in few weeks time.

Thodex owner Faruk Fatih Özer and Vebitcoin CEO İlker Baş are giving authorities more reason to frown at crypto in Turkey. The Thordex owner was alleged to have committed an exit scam that may have defrauded more than 390,000 users of the crypto exchange of roughly $2 billion. Authorities have arrested 62 other people in connection to the scam.

The state-run news agency Anadolu also announced employees from crypto exchange Vebitcoin were being held by authorities under similar allegations of fraud, later reporting that CEO İlker Baş was among the four detained.

These two incidents represent the loss of millions of dollars of investor funds and naturally, the Turkish government wants to take action to prevent any future occurrences. These happenings have therefore made the country take securing the crypto scene more strictly by May of this year. The correct method to regulate cryptocurrencies and how to implement it