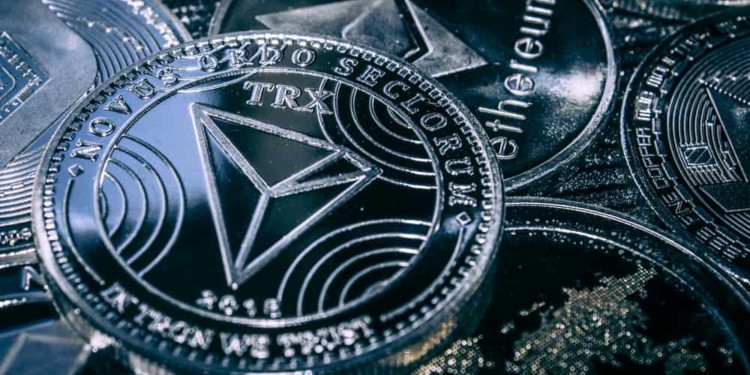 TRON has definitely not had the best of days on May 14th. The medium-term outlook does look good in terms of consolidation, as there’s not much room to fall any more, but the long-term outlook remains to be bearish. Therefore jumping in right now, while the prices are lower may be a good idea if you’re planning to get rid of it by the end of 2019.

The whole year for TRON has been nothing but a frozen market without any significant jumps or falls. The biggest one occurred in January 2018, but that was it. The crypto managed to consolidate after closing at $0.023 yesterday and is sitting at $0.025 today. But as already mentioned the long-term outlook for the coin remains dire.

At this moment it is only reasonable to think that unless the $0.03 price point is broken through, no clear bull rush can be formed and the coin will remain in the bear market until the end of 2019, maybe consolidating here and there. 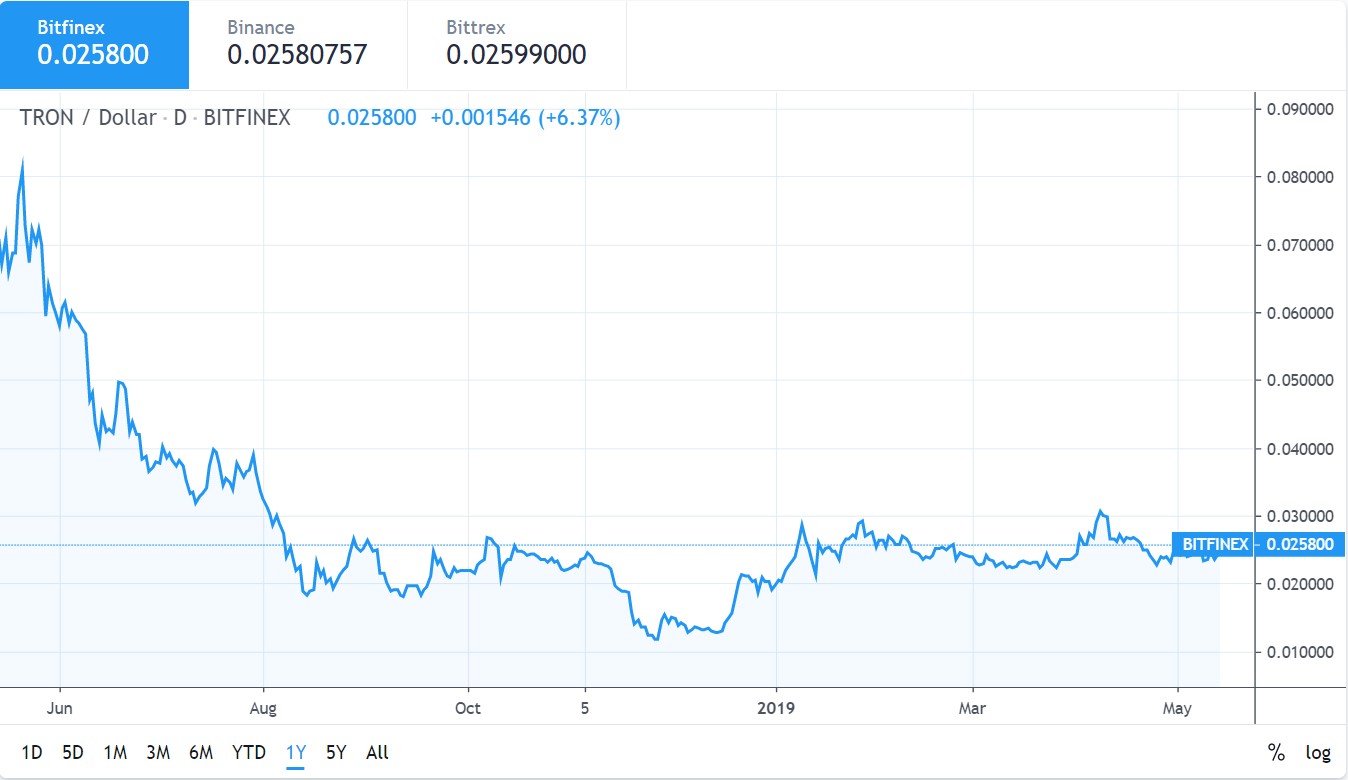 However, one major factor as to why TRON will not be able to consolidate quickly anytime soon is due to the CTO leaving the project. Lucian Chen left the project due to moral reasons by a majority. His withdrawal was quickly followed up by his post on Medium, saying how the project has become centralized and strayed away from the values of the blockchain.

Chen also noted that he would be starting a new project with similar industry, therefore TRON may find itself surrounded by contenders.

Regardless of whether or not Chen’s new startup poses as a direct challenge for TRON, his comments were still able to do some damage, both long term and short term.