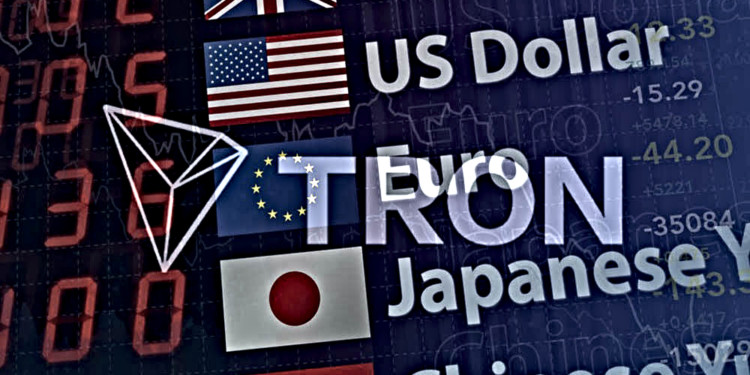 The trading chart has revealed that Tron (TRX) is performing really well and the experts are really hopeful that this positive activity will manage to bring TRX in the list of top coins.

After analyzing its trend for some time the experts have predicted that it would be possible that the TRX/USD will move one hundred and twenty-five percent (125%) up which will surely increase the price of Tron. The interpretation of TRX/BTC shows that TRX shows resilience on the support and the support area is below the buying zone.

Another speculation on the price of Tron based on the RSI indicators. The entry points are 400-440s and the next targets of resistance would be 855, 1000 and 1290 satoshis. 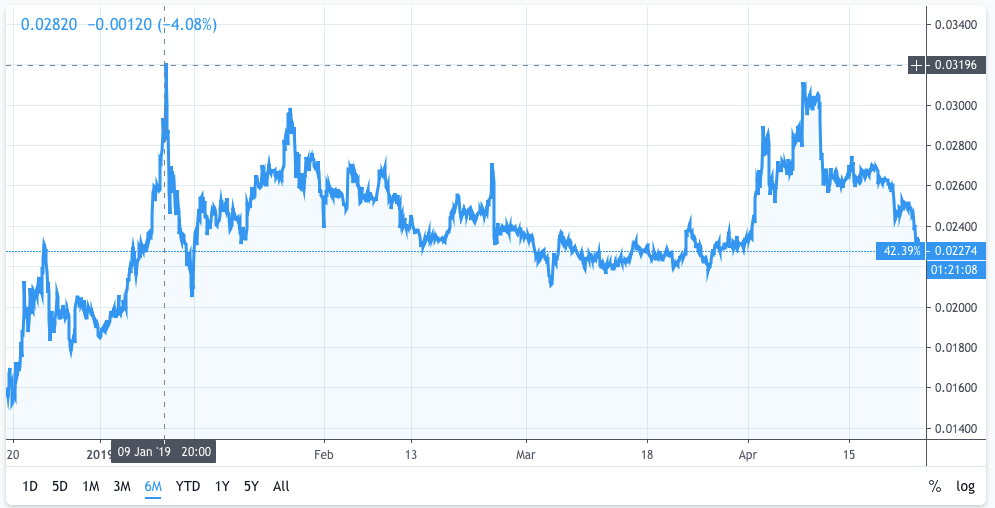 The end support for TRX/BTC is predicted to be 481-495. The TRX/BTC is also accompanying other cryptocurrencies on moving downside However, the reversal is expected to be in the area 503-526 area.

Though the TRX has not so far shows any tremendous or outstanding activity, but it has the potential of growth and act as the key factor in blockchain technology innovations and advancements like the creation of global free system and for establishing a modern internet network system.

It facilitates the developers to form smart contracts that ensure safe and easy data transmission from one point to another.

Also by utilizing high computing technology, the process of transactions are made effective. So far, Justin Sun the founder has not yet revealed details of this project.