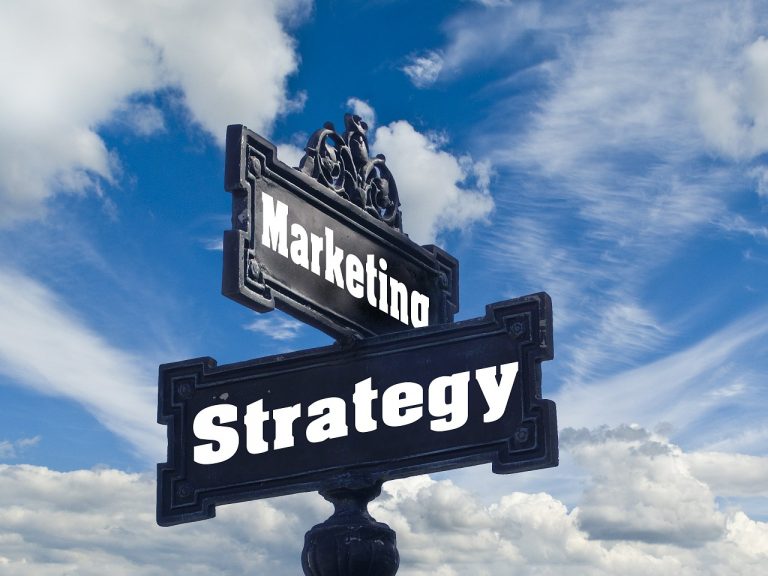 Tron price is presently trading beyond the $0.0260 price level. As long as the buyers sustain over the $0.0245 support  zone, the TRX/USD pair might rise towards the $0.030 price level once again.

Tron joined the DeFi bandwagon later, but the hype has already impacted the price of TRX tokens. TRX surged in value by $1.8 billion between August and September, but the move appears to have been cut short. The cryptocurrency has shed off over $1.3 billion, and it is currently trading at $0.02643.

Furthermore, an ascending parallel pattern is shaping up anchored near  $0.0263 on the above chart. The MACD indicator also turned bullish on October 9 for the first time since August 31.

If Tron price breaks below the parallel channel near the $0.0263, the next support lies at $0.0260. Additional drop would take the token towards the $0.0240 support line. Further decline would send the crypto to $0.020, sending the total market capitalization of Tron to $1.4 billion.

On the contrary, the buyers face immense selling pressure close to the $0.02750 and $0.0280 sell-off zones at the moment. If the bulls can  sustain the momentum to break past the intense resistance at these zones, it could spark off a massive bullish breakout, which will result in vast gains. The buyers might have a go at the $0.030 rejection sell-off zone soon.

Furthermore, the TRX/USD pair is trading in a sideways market in between two very distinct plains. The high resistance close to $0.0275 is the gateway to $0.028 and $0.030, which would increase the token’s total market capitalization to $2.1 million in the near future.

In other news, the Tron blockchain hit a new record recently, which Justin Sun did not shy off to share. The Tron Network is now home to 3,000 wrapped bitcoin in the form of BITTRON. The wrapped BTC holders are currently more than 800 and have carried out over 8,100 transactions using the BITTRON digital asset. The Tron DeFi ecosystem is kicking on, and it is clearly impacting TRX performance.