TRON price analysis 28 May 2019; overtaking Cardano! Is $1 possible by August? 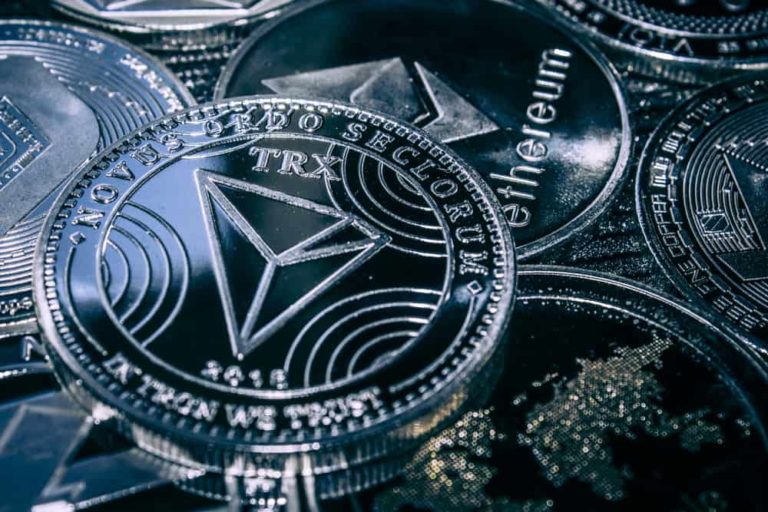 TRON is arguably the most looked after cryptocurrency in the market right now. By looking after I mean that its creator takes it personally to increase the overall market capitalization, price and daily traded volume of the coin.

Many times have we seen Justin Sun take to his Twitter page and announce something vague by hope-giving to the TRX community and 3 days ago was no different.

Around Sunday, Sun announced that something amazing was going to happen with TRX at the start of June 2019. Due to his tweet, Tron managed to surge around 15% after the announcement and has been trading at a 10% advantage for the past 24 hours.

Although many don’t condone such behaviours from a CEO of a company it’s obvious that Sun learned his tricks from the popular billionaire Elon Musk, who also tended to tease news on Tesla and increase the stock price like that.

Nevertheless, a key resistance level was quickly surpassed and TRX is now the #10 coin on the market in terms of capitalization.

The key resistance level that was just broken was $0.03 and the coin is gearing up for yet another bullish run at the start of June, once Sun reveals his secret to us. The short term outlook looks amazing. If it is what we think it is (such as a new partnership with a large exchange), the sure could be as large as 30% this time, pumping the price to $0.04 with ease.

Overall, if you ever want to succeed at trading TRON, you absolutely HAVE to follow Justin Sun on Twitter, as cheesy as that may sound. No analyst or expert in this world can deliver information to you faster than the CEO himself.

Furthermore, Sun’s promises have been relatively stable. At the beginning of May, he promised us that TRX would once again join the Top 10 coin list alongside coins such as Bitcoin, Litecoin and Ethereum, and it did just that today.

The listing on China’s crypto ranking as the #2 coin also helped TRX and BTT (TRON’s child coin) surge to unimaginable levels. overall, if things continue like this by the end of Summer, TRON can very likely reach as high as $1.