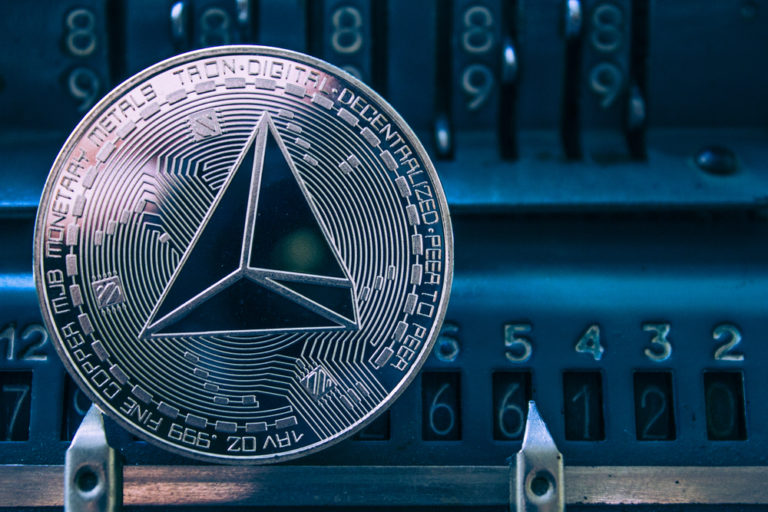 TRON, much like every other cryptocurrency in the market is currently riding the bull wave with no intentions of slowing down in the short term.

However, determining that short term is important for calculating the future success of the coin. Although most of the drama with the ex-CTO has been swept away by the new bull wave, it is still believed that TRX and every other currency is a lackey to bitcoin.

Yes, bitcoin is indeed the catalyst of the new bull rush, that much is already engraved in every crypto holder’s minds, but not everyone is performing as well as expected. TRX is just a lucky exception.

Nevertheless, new resistance and support levels have been formed for the days to come. Should they be maintained, TRX may survive the inevitable bear market this week.

The jump started yesterday morning, with an almost vertical increase as you can see on the chart. Everybody was expecting TRX to continue a frozen market, but a quick jump from $0.027 to $0.032 quickly changed that completely.

Many speculate that the jump was due to Bitcoin quickly gaining momentum, others say that TRX earned the jump due to the Chinese Ministry of Industry and Technology ranking it as #2 most successful cryptocurrency.

Whether or not it was one case or the other, new resistance levels needs to be considered.

If it does fall, then the inevitable Wednesday bear market will surely swallow up all of the progress for the coin, but at least it will return to what it was before the jump, back to $0.027.

At this point, it is hard to recommend TRX as a short-term investment as it’s not guaranteed to retain its position. However, due to the support from the Chinese government, it is likely to become one of the favourites of a rather large market.

It’s best to wait until the Wednesday bear, and regardless whether the coin falls then pour in some funds and hold it for at least two years.