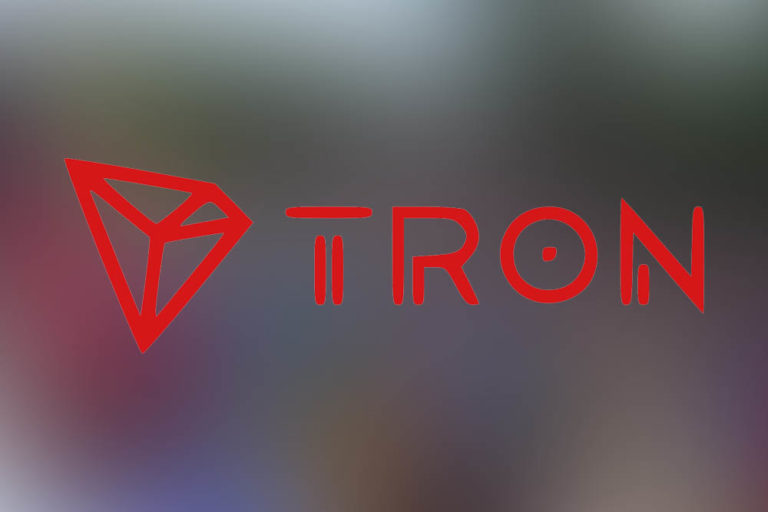 Tron network has just received another boost in its capacity with eight (8) new decentralized applications (Dapps) coming onboard. Tron (TRX) has surely seen some better days, but the current situation isn’t quite grim for the cryptocurrency trading in at 0.018199 dollars.

The Tron Foundation has other plans to promote the blockchain and its uses, and they’ll be doing it by the mainstream method everyone is employing.

The Sun Network 1.0 was supposed to boost the blockchain’s leverage by increasing scalability to support upcoming decentralized applications (DApps) that will bring people to know the Tron Foundation’s true potential.

The Sun Network will not be deployed on the main net. However, the sub-chains will be running on the new, improved grid, thus profiting the main net in the process.

Justin Sun, CEO of the Tron Group, seems to be smiling at this feat right this very moment for his dream has been manifested into a reality.

Eight (8) new Dapps have been prepared to launch into the market, and this had caused TRX to boost its volume by thirty percent (30%) compared to the previous week. The Tron Network already has five hundred and sixty-one (561) Dapps, and with the addition of these eight, it stands one short of five hundred and seventy (570).

The official twitter page has been updated recently With the Tron Foundation Proudly presenting their accomplishment:

The transaction count spreads out a similar pattern. We have EOS coming at the top position with twenty-five million transactions (25,297,109). Tron is a step below EOS with eleven million (11,210,734) transactions made and ETH in the end with three hundred and eighty thousand (381,320) transactions to its name.